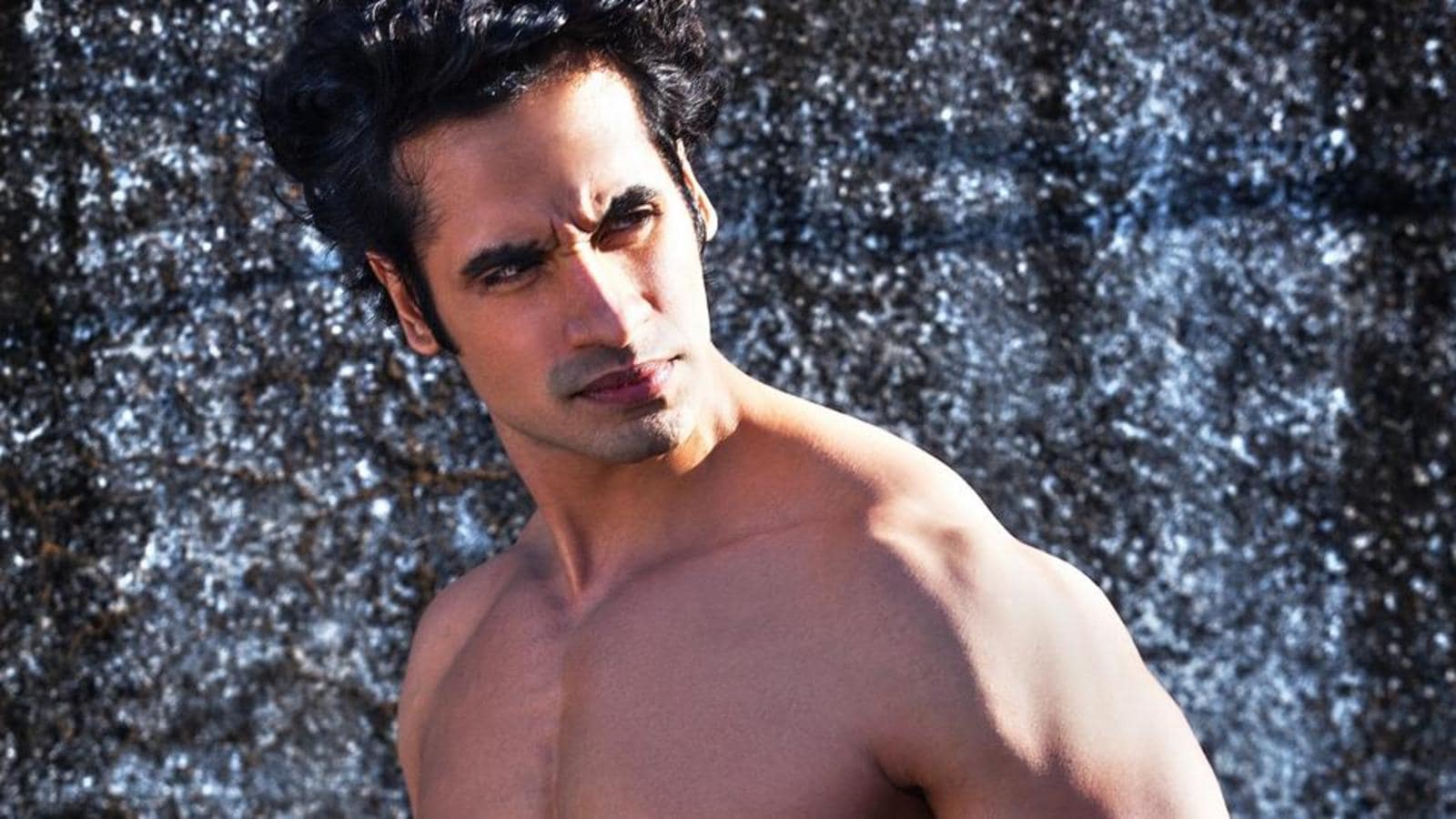 Newbie actor Zoahaeb Farooqui says he didn’t rely on his maternal uncle, filmmaker Subhash Ghai, to give him a break; adds his family told him to carve his own niche.

Actors with connect in the film industry often get a foothold in entertainment because of it but Zohaeb Farooqui didn’t go down that route. The actor, who is shooting for the web series, Inspector Avinash, is the nephew of filmmaker Subhash Ghai and wanted to do things his way.

He shares that the family is particular that he would have to carve his own niche in the industry through his hard work and talent. His father, Raju Farooqui, is a producer in Ghai’s company. He says, “I had a fun and chilled childhood like any other kid. In spite of belonging to a filmy family, I had a very normal upbringing. I didn’t approach Subhashji for work and worked on getting my first break on my own. He told me that if there’s anything suitable for me, he would offer it but didn’t want to give me a part where I would be a misfit or ruin my career! He was and is always there for guidance. I have grown up watching his films.”

Farooqui admits he has been motivated by his uncle which is why he took up acting as a profession. “Subhashji encouraged me to get into acting. He told me to never ever give up and work hard enough to attract success. Career is not just about getting success but also retaining it,” adds the debutant, whose loves Ghai’s film Pardes (1997).

Having literally grown up in the industry, he shares his impression of the film world and his father’s advice, saying, “It is not all about glamour here. You need to work very hard to make it big. It’s a beautiful and creative industry with many people’s dreams attached to it. There’s more to it than what meets the eye. When I decided to take the plunge, my father advised me to never waste a producer’s time and money. He told me to work hard on my craft and remain humble throughout.”