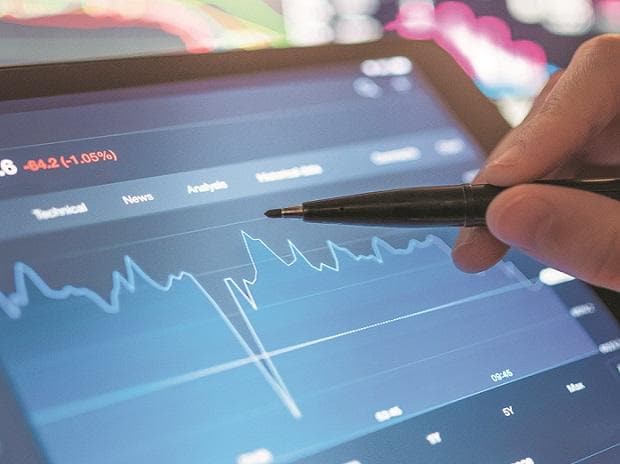 
Currently, the yield on the 10-year government security is about 7.2 per cent, while that for Nifty50 earnings is at 5.2 per cent. Such a wide spread between the two, tilts the risk-reward in favour of debt investments.


Vora added that the domestic bond yields haven’t hardened as much as in some other markets, or the spread would look even more unattractive.


BNP Paribas said it has a cautious stance on the Indian markets amid lack of positive catalyst for further earnings upgrades amid slowing global demand, lofty valuations and a slowdown in retail flows.


The brokerage pointed out that India’s valuation premium to its Asian peers remains near an all-time high. Foreign portfolio investors (FPI) have turned buyers since mid-July 2022, and have since seen $7 billion in net inflows. The year-to-date (YTD) outflows remained elevated at $21.5 billion, while FPI holdings in Indian equities are at multi-year lows at 17.5 per cent.


However, there could be room for more selling by FPIs, Vora said.


On the economy, the brokerage said India’s inflation is lower than in developed economies due to the composition of the CPI index.


“The inflation issue in India is much lower, compared to developed countries, mostly due to the composition of the index, where the reliance on food inflation is higher,” said Vora.


Vora said there are a lot of positives for the Indian markets, including superior economic growth rates compared to most global peers.


Also, easing raw material costs could ease the trade deficit, another normal monsoon should keep food inflation in check and goods and services tax collections remain robust at a three-year compounded annual growth rate of 13 per cent, the brokerage said.