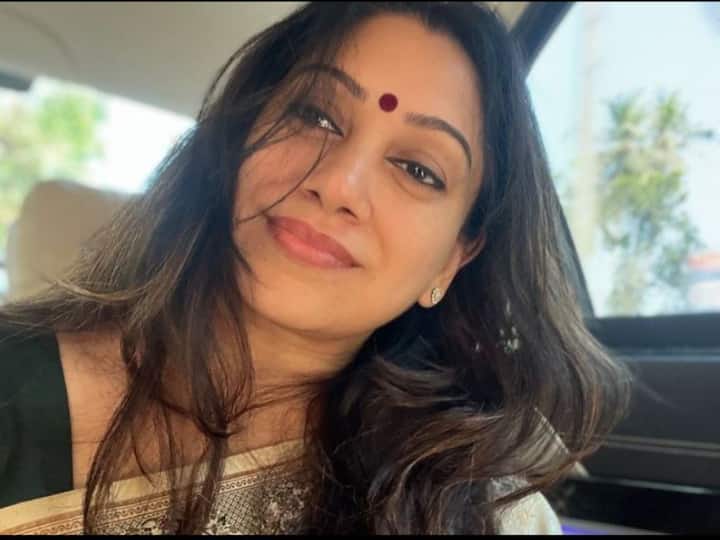 New Delhi: Filmmaker Anjali Menon who has directed the Malayalam film ‘Wonder Women’ is receiving mixed reviews from critics and audience on social media for her film. The filmmaker sat down for an interview about her film with a publication and spoke about how film critics should know how films are made before they comment on it. As a clip from the video interview went viral, many people expressed their displeasure with Anjali Menon’s point of view.

Anjali is making her OTT debut with ‘Wonder Women’ which has been produced by Ronnie Screwvala and Ashi Dua Sara. ‘Wonder Women’ stars Parvathy, Nithya Menen, Amrutha Subash and Padmapriya.

In a clip from the interview with Film Companion for ‘Wonder Women’, Anjali opined that people who review films should have knowledge about cinema before reviewing films. “When a critic is writing a review, you should know how a film is made. Their bosses should tell them to learn how to set a film from Raj Kapoor, editing from Hrishikesh Mukherjee. They should learn about the craft from these veterans. Most reviewers don’t even have background knowledge of how to review a film. I think it’s really important to understand how a film is made,” she said.

“I hear comments like there’s lag in a film. I don’t get these terms. When you’re talking about lag, shouldn’t they know the basic editing process? They talk about the pace of a film. Doesn’t a director decide on what his film needs,” she added.

One must learn how to do sophisticated condescension from Anjali Menon. 😁 pic.twitter.com/40jtXohNGI

Anjali’s viewpoint was opposed by many people who said that people have all the freedom to express their point of view if they pay to watch the film. “Not every filmmaker is worth watching and not every film critic is worth reading. Every critic needs to be genuine and logical to attract an audience for them to build a relationship just like filmmakers with the audience. Common audience is the King for whatever they are (sic).”

Another user wrote,“Don’t consider ourselves as “critics”. But we’ll say our opinion/review on a movie we paid to watch on any platform we prefer, be it yt, fb or twitter. That’s our right as an end user (sic).” A netizen wrote, “Disappointed. Taking the audience for granted is not a good sign for mollywood. Expected better from you.”

‘Wonder Women’ will premiere on SonyLiv on Friday, November 18.