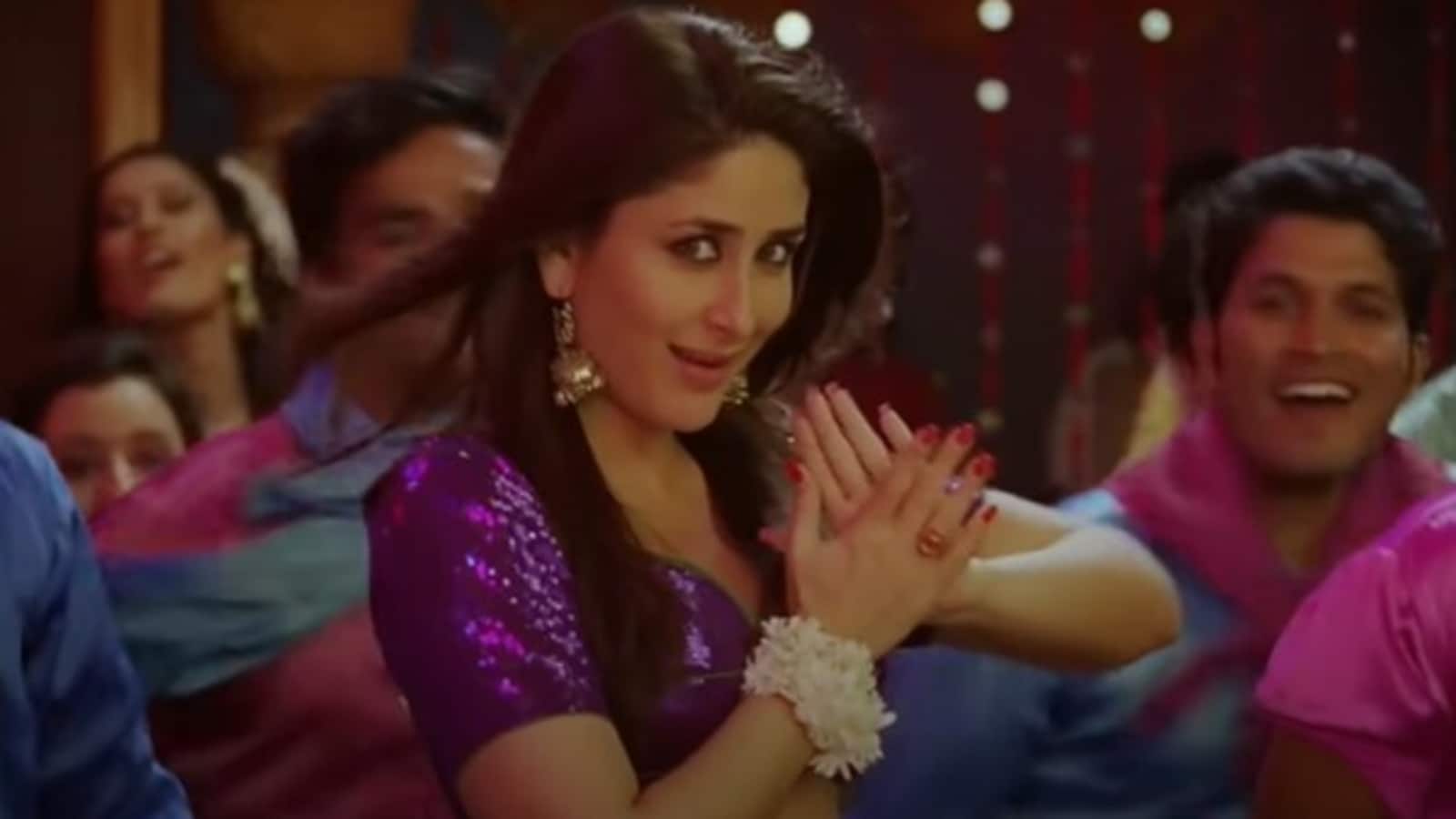 Kareena Kapoor has never shied away from experimenting with subjects and roles. The actor had once said that her mother-in-law, veteran actor Sharmila Tagore, enjoys watching Kareena in glamourous roles. She particularly enjoyed her song Fevicol Se, from Salman Khan’s Dabangg.

Kareena Kapoor, who married actor Saif Ali Khan in 2012, shares a sweet bond with Sharmila Tagore. The actor has often spoken about how encouraging Sharmila has been.

In an interview with PTI in 2015, Kareena had said, “She (Sharmila Tagore) likes me in glamorous parts. She liked me in ‘Fevicol’ song (the item song in `Dabangg 2′). She loves song and dance, so she always says that I should look sexy and glamorous. I think that is a compliment, as even after marriage looking glamorous… I like it.”

Kareena had also called her an inspiration. “She is my inspiration as she continued her career despite getting married and having children. She worked with biggest superstars and filmmakers. It is important for me to do that. She will always be my inspiration to have a career and family together,” Kareena said.

Kareena welcomed her second son, Jeh, earlier this year. Kareena and Saif were already parents to four-year-old son Taimur Ali Khan. Through her pregnancy, Kareena was seen completing her work commitments. This included wrapping her schedule for Aamir Khan-led Laal Singh Chaddha and recording for her special talk show, What Women Want.

In her soon-to-release book, Kareena Kapoor Khan’s Pregnancy Bible, Kareena had said that Saif and Sharmila had encouraged her to continue working. In the book’s foreword, Kareena wrote, “My mother-in-law was also among the first to tell me that I had to keep working. Her advice was to do whatever I wanted but with confidence. She did some great work in the movies after her marriage and kids and was a real inspiration.”