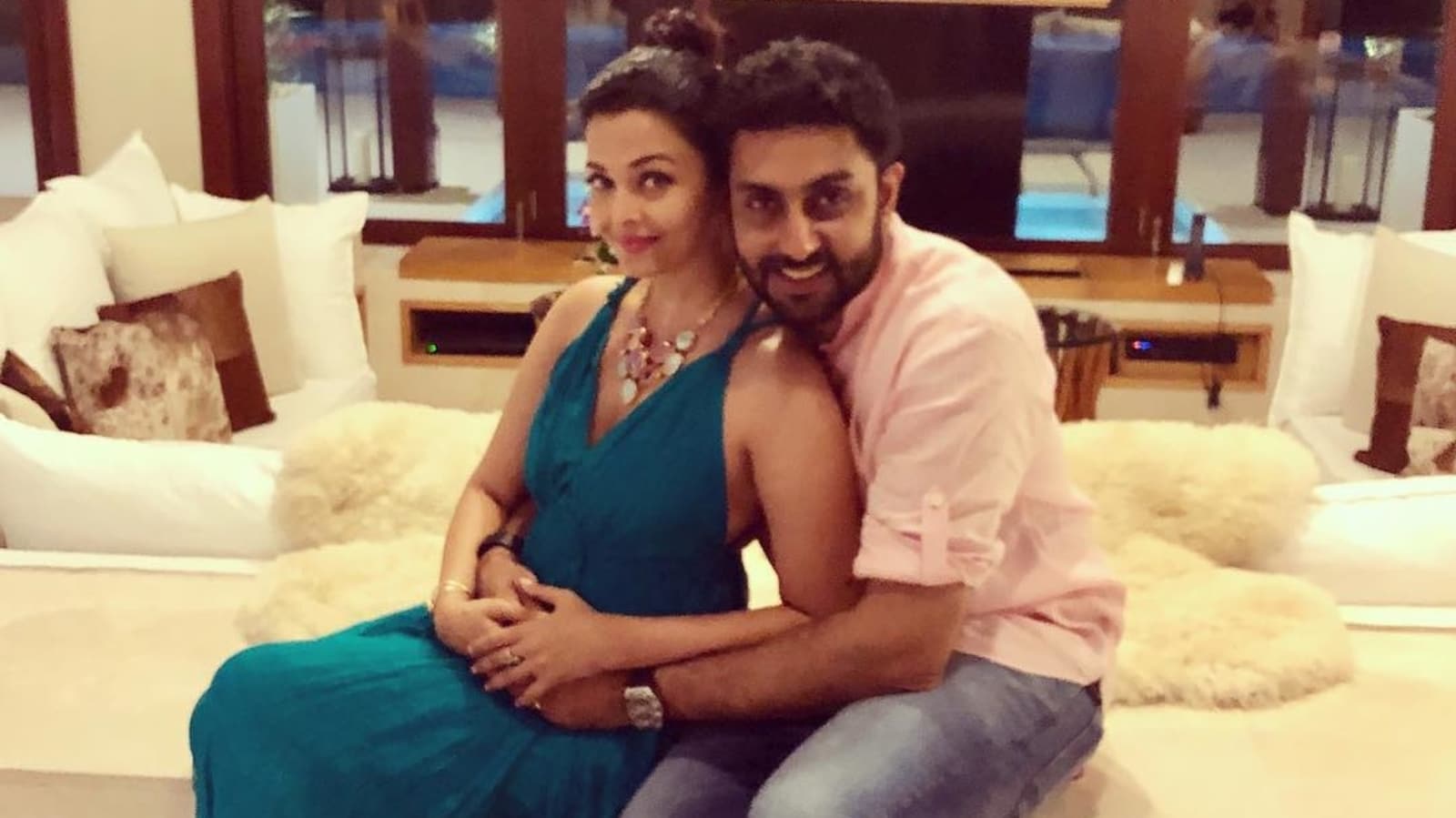 Aishwarya Rai and Abhishek Bachchan have been married for 14 years now. They tied the knot in 2007 in an intimate wedding ceremony. While Aishwarya was still shooting for Jodhaa Akbar at the time, the couple eventually took off for their honeymoon. As part of their vacation, Abhishek and Aishwarya had taken a trip to Disneyland, where she unleashed her inner child.

In an interview in 2016, Abhishek Bachchan opened up about his memories from their honeymoon and recalled the sight of Aishwarya Rai posing with Disney’s famous cartoon characters Mickey Mouse and Minnie Mouse.

“On our honeymoon, I took Ash to Disneyland! There she was, posing with Mickey and Minnie, wanting to jump into the parade! We can be irresponsible too, we can enjoy each other,” he said, speaking with Vogue. It was also during their honeymoon that Aishwarya realised that she was Mrs Bachchan.

The publication, in another article about the couple, quoted Aishwarya as saying, “It was on the flight to our honeymoon in Bora Bora. The stewardess welcomed me on-board saying, ‘Welcome, Mrs Bachchan.’ And Abhishek and I just looked at each other and burst out laughing! And it hit me, I’m married! I’m Mrs Bachchan!” Aishwarya had said.

The couple was friends before they fell in love. Aishwarya and Abhishek had starred in a few movies together, including Dhai Akshar Prem Ke, Kuch Naa Kaho, Umrao Jaan, Dhoom 2 and Guru before they tied the knot. They reunited on the big screen for Mani Ratnam’s Raavan but it did not perform well at the box office. The couple had been married for four years before they welcomed Aaradhya in 2011.

Speaking about falling in love with Aishwarya, Abhishek had once told Hindustan Times, “I’ve never asked who fell in love first, actually. I’ll have to ask her that. But the moment we got together we knew this was it.” Aishwarya chimed in, “It’s not like we said ‘One minute, let the relationship marinate, we want time to get to know each other.’”