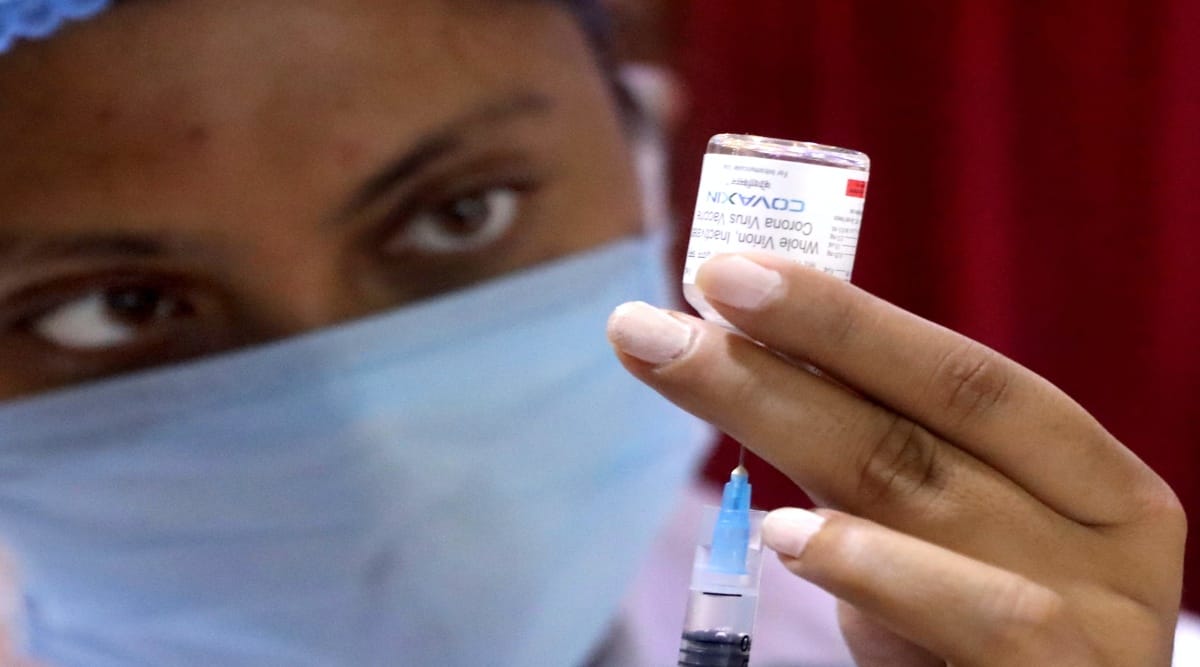 Bengal on Saturday recorded 730 new Covid-19 cases and eight more deaths due to the virus. The total death toll in the state now stands at 18,064.

The police have arrested a man for allegedly organising Covid vaccination camps illegally, in exchange for money.

The suspect, Mithun Mondol, a resident of Sonarpur, works as a vaccine coordinator at a Diamond Harbour sub-primary health centre.

“We have recovered two vials of what appears to be Covid vaccine doses. Further investigation is on as to how many such camps the accused has organised,” said a senior police officer in South 24 Parganas.

The district health department has also constituted a committee to probe the matter.

According to police, they received a tip off that Mondol was holding small-scale vaccination camps in different areas of the district in exchange for money. He took Rs 500 each from the recipients. Police are looking into whether Mondol stole the vials from the health centre he worked at or if the vials are fake. These would be tested, police said.