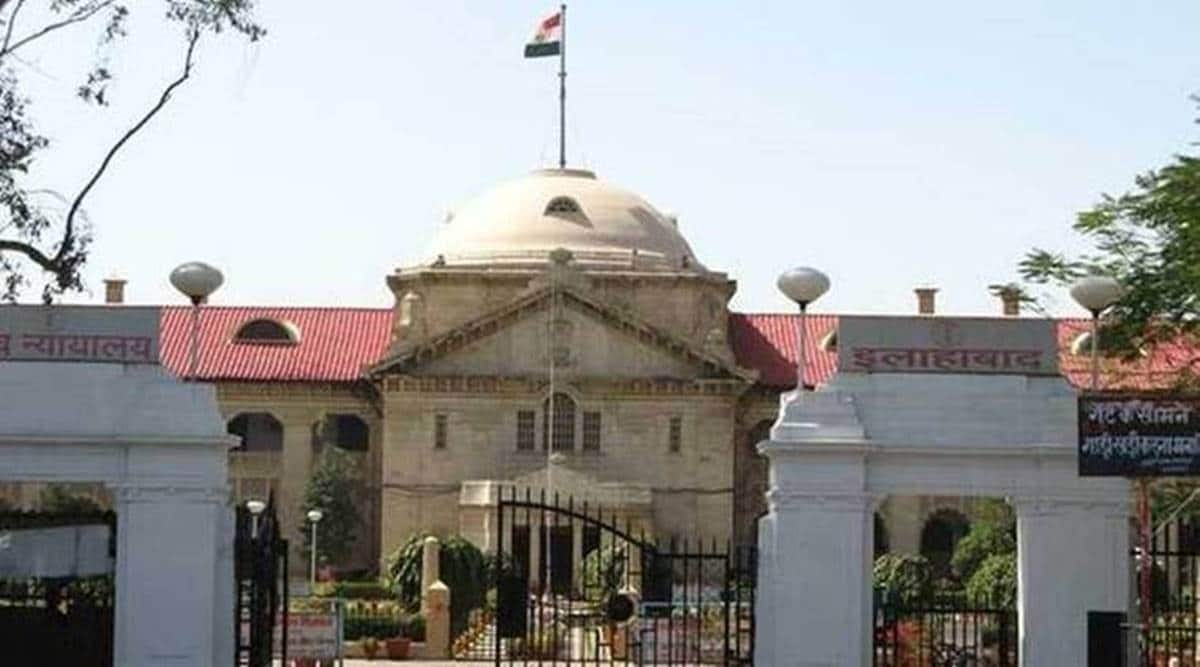 The state government filed an affidavit in the Allahabad High Court justifying invoking of Uttar Pradesh Gangsters and Anti-Social Activities (Prevention) Act, 1986 against a journalist and five others by the Maharajganj police. The government filed a reply on the writ petition by the journalist and his brother in the court seeking direction to quash the case, in which they along with four others have been booked under the Gangsters Acts.

Government counsel Patanjali Mishra said, “The affidavit filed on Friday stated that guidelines were followed in invoking the Gangster Act against the accused.”

A division bench of Justices Surya Prakash Kesarwani and Piyush Agarwal fixed the next hearing on July 30.

Petitioner Krishan Gupta, who claims to be working in a news channel, stated that the prosecution version is false and fabricated and based on malafide intention and ulterior motive. He also claimed that they are neither gangsters nor members of any gang as alleged by police.

According to Maharajganj police, a case against Gupta and others was filed at the Sonauli police station in Maharajganj for extorting money from truck drivers going to Nepal.

Station House Officer, Sonauli Police Station, Dinesh Tiwari said Gupta and five others were booked on January 31 on the basis of a complaint filed by a truck driver, who had accused them of extorting money from him. He added that the police have also filed a chargesheet against them. In March, the police invoked the Gangsters Act and registered the case against all the six accused. The accused are currently in jail, Tiwari added.

According to the plea, the incident took place in front of the petitioners’ house where the family runs a general store and mobile phone shop. The bypass heading towards the Nepal border is located near their house. The people of the area were facing issues of heavy traffic congestion due to the border check-post. The day when the incident took place, local residents had raised an objection, following which heated words were exchanged between the local residents and truck drivers.