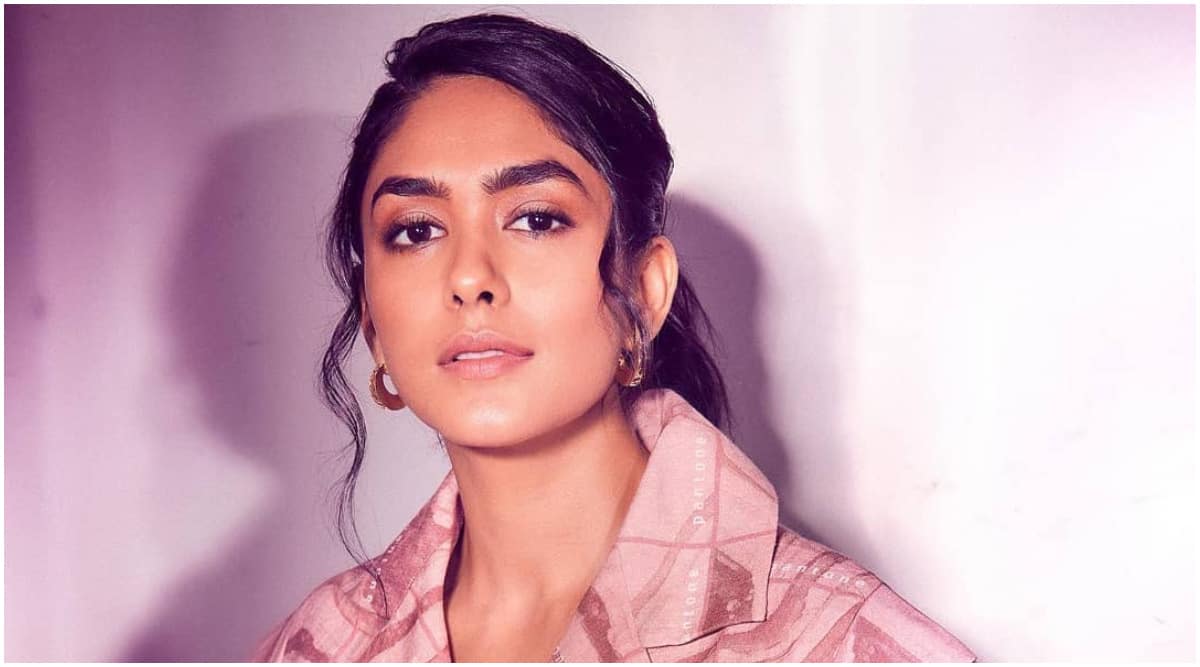 Mrunal Thakur-starrer Toofaan has just released and the actor is busy promoting her latest film. As such, she has been spotted in various looks lately.

Styled by Tanya Ghavri, while her previous looks were quite impressive, prioritising comfort over style, her recent look, however, has left us rather underwhelmed. The Super 30 actor was spotted in an ensemble from Hellessy — a crisp white shirt teamed with striped wide bottom pants. This was further teamed with a yellow corset-like belt.

Not only was there a clash in the look with the belt not adding to it in any way, but the pants too looked ill-fitted.

Check out the pictures below.

Having said that, her previous looks — mainly comprising flowy dresses and denim jumpsuits — worked really well. Here are some instances.

All these looks, as disparate as they may be, are chic and trendy. What do you think of her recent look?