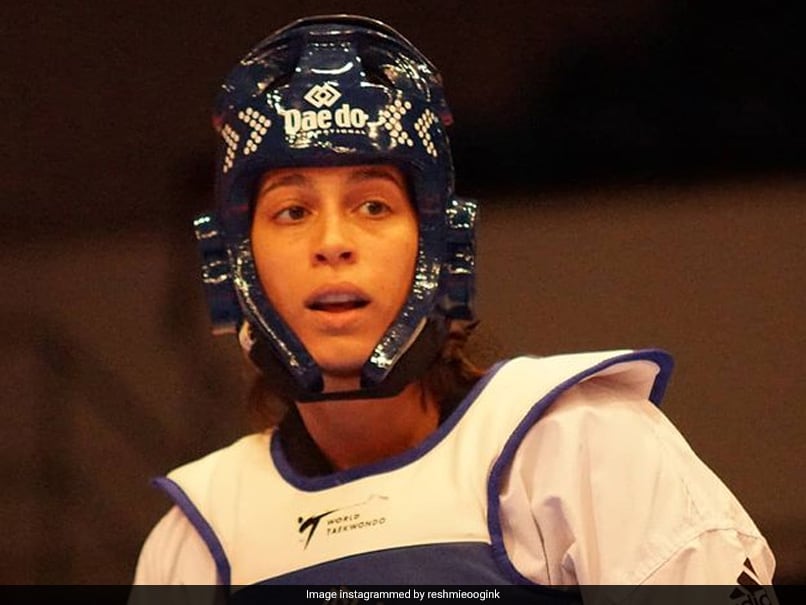 Dutch Olympic athletes in hotel quarantine after testing positive for Covid-19 said they went on “strike” over a lack of fresh air in their rooms, winning 15 minutes a day at an open window. All six isolated team members from the Netherlands took part in the protest in the hotel lobby, said taekwondo fighter Reshmie Oogink, 31, who joked on Instagram that she was in “Olympic jail”. Tokyo 2020 athletes are tested daily while in Japan and if they are positive they must isolate or be hospitalised.

Oogink, who had been due to compete in the women’s +67kg category on Tuesday, told AFP she and the others had been “locked up for several days with no fresh air”.

They can only leave their rooms to collect food, which is “every day the same”, she said.

“Yesterday we went on a strike, because we need outside air, anything… because nothing opens. The windows are closed, the doors don’t open, ever. That’s not OK,” she said.

“Not having any outside air is so inhuman, and it is mentally super-draining.”

The Dutch Olympics federation on Tuesday called the strict quarantine conditions “unacceptable” and said it would raise the issue with the International Olympic Committee.

Jacobs, who in a previous video said she was asymptomatic and felt “super good” physically, described the sit-down protest.

“We didn’t move until something happened. And eventually, at the end of the day — I think it took us like seven or eight hours — we came to a deal, and now we get to stand in an open window for 15 minutes a day, under supervision,” she said.

“Having that first breath of outside air was the saddest and the best moment in my life.”

Out of the more than 124,000 routine coronavirus tests taken by Olympic athletes and team officials this month, just 22 positive cases have been confirmed, according to Tokyo 2020. The figure does not include tests at airports.

Oogink posted a video on Instagram of a scarecrow-like figure sitting on a bed, made from her belongings and sporting equipment.

“New inmate in Olympic jail,” she wrote in the caption of the video, in which she said: “I have a new friend, called Bob. He’s ready to fight.”

In another video from her room, Oogink chucked testing tubes into a laundry basket from a distance, calling it the “saliva throw” event at the “Covid Games”.

And in an Instagram story, she showed herself pushing open the door to her room with the caption: “Plan for prison break: We want air!”