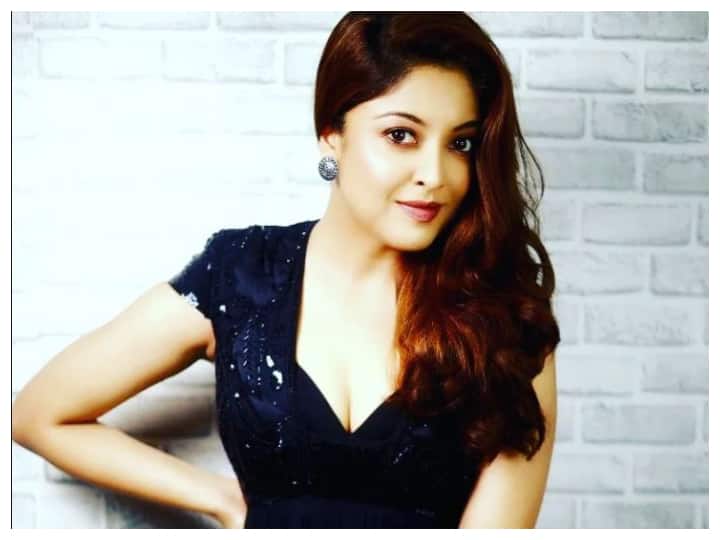 New Delhi: Actress Tanushree Dutta started the #MeToo movement in the Indian film industry in 2018 when she spoke about being sexually harassed on a film set in 2020. The actress has been trying to resurrect her career and has claimed in the past that she’s being targeted by ‘Bollywood mafia, political circuit, and anti-national elements.’ She had also said that attempts are being made to push her towards ‘committing suicide.

In her latest interview, Tanushree claimed that several attempts had been made to kill her and she has been lucky to survive. “When I was in Ujjain my vehicle brakes were tampered twice. I met with an accident and it was a very bad accident. I was just short of breaking some bones. It set me back for a couple of months, and it took me time to heal from those injuries as there was a lot of blood loss,” Tanushree told Connect FM Canada.

She also claimed that her house help, who she believes was planted in her house, was mixing something in the water. “There was a maid, who was, in my words, planted in my house and I just progressively fell sick. Now, it is my suspicion that there was something being mixed in my water,” Tanushree told Connect FM Canada.

This is not the first time Tanushree has made these allegations, she has claimed through her Instagram posts that she has been harassed & targeted very badly.

In July this year, she posted a long post that read, “I’m being harassed & targeted very badly. Please someone do something!! First it was my bollywood work being sabotaged last one year, then a maid was planted to douse my drinking water with medications & steroids which caused all kinds of severe health problems, then when I escaped to Ujjain in May my vehicle brakes tampered twice & accident. I barely escaped death & returned mumbai after 40 days to resume normal life & work. Now strange disgusting stuff in my building outside my flat. I’m not going to commit suicide for sure yeh kaan kholkar sun lo sab log!! Nor am I leaving & going anywhere. I’m here to stay & resurrect my public career to greater heights than ever before! The Bollywood Mafia, the old political circuit of Maharashtra ( which still has influence here) and nefarious anti-national criminal elements together usually operate like this to trouble people. I’m very sure the #metoo culprits & the NGO who I exposed are behind all this because why else would I be targeted & harassed like this??”

In 2018, Tanushree had accused actor Nana Patekar of sexual harassment and getting too close to her, while shooting for a song for the 2008 film ‘Horn Ok Please’.