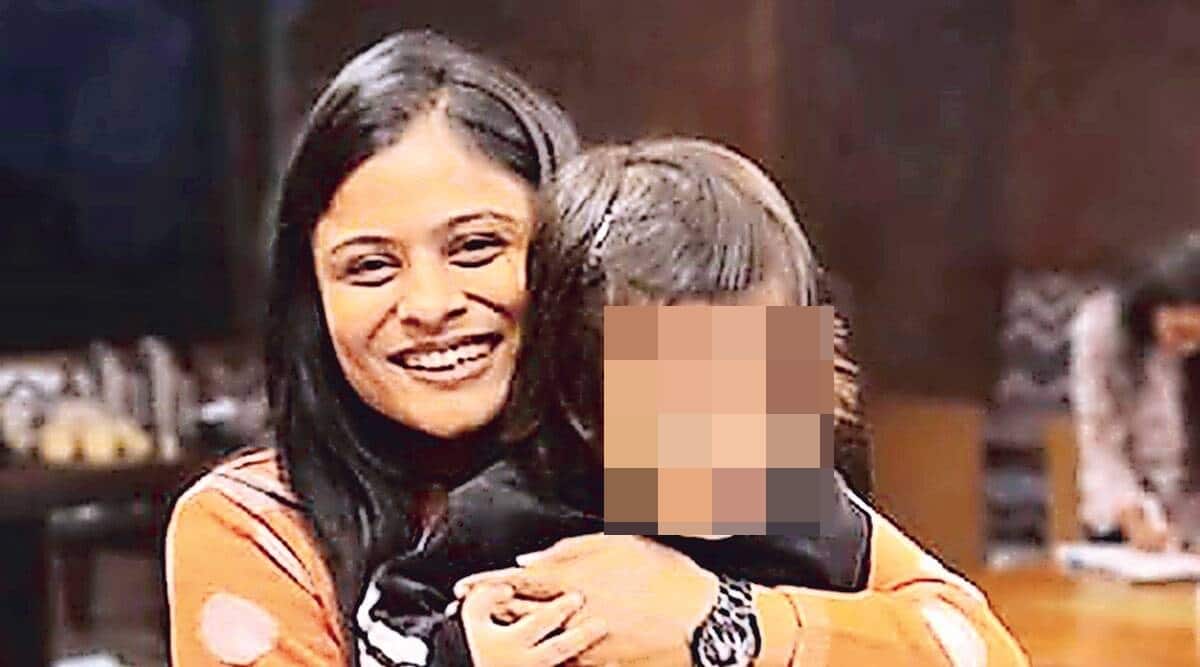 The Ahmedabad Detection of Crime Branch (DCB), which is investigating the Sweety Patel murder case, has found more partially burnt human bones from the site in the under-construction building belonging to Congress leader and co-accused Kiritsinh Jadeja in Atalia in Bharuch, where Patel’s partner and suspended Police Inspector Ajay Desai allegedly disposed of her body after allegedly murdering her on June 5.

The DCB, which has arrested Desai and Jadeja on charges of murder and disappearance of evidence, found two more human bones during the reconstruction of the sequence of the crime with Desai in tow. However, police said that the extraction of DNA samples from the charred bones has been a challenge and the process has been delayed.

Deputy Commissioner of Police, Ahmedabad DCB, Chaitnaya Mandlik said that the officials investigating the murder had found two more human bone pieces that were in charred condition, about 50 meters from where the Vadodara police found the first stash of human bones during an investigation on July 12.

“The bones appear to be from the same set that was found earlier and are charred. We have sent it for forensic examination. We are facing difficulty in extracting the DNA sample from the bones since they are burnt. Some sample has been taken previously and the results are awaited. The new bones were found in around 50 meters area of the same place,” Mandlik said.

The police is yet to ascertain if the bloodstains found in the bathroom sink of the couple’s residence belong to Sweety but it has been confirmed that it is human blood. Mandlik said, “The possibility is that it could be that of Sweety. Desai has so far maintained that he had strangulated her and carried her body to the under construction site owned by Jadeja and burnt her. He has claimed that he did not dismember her body.”

Another officer investigating the case added that the DCB is also investigating how Desai managed to burn the entire body with little wood available in the area. “The possibility that he may have procured fuel to burn the body cannot be ruled out given that the bones are burnt deep. The new bones that have been recovered on Tuesday night are peripheral bones and the chances of being able to extract DNA sample that has not been contaminated are brighter,” the official said. “Desai has been very calculative about his answers to the questions… We have reasons to believe that he is not revealing the entire truth about the crime,” the official said.