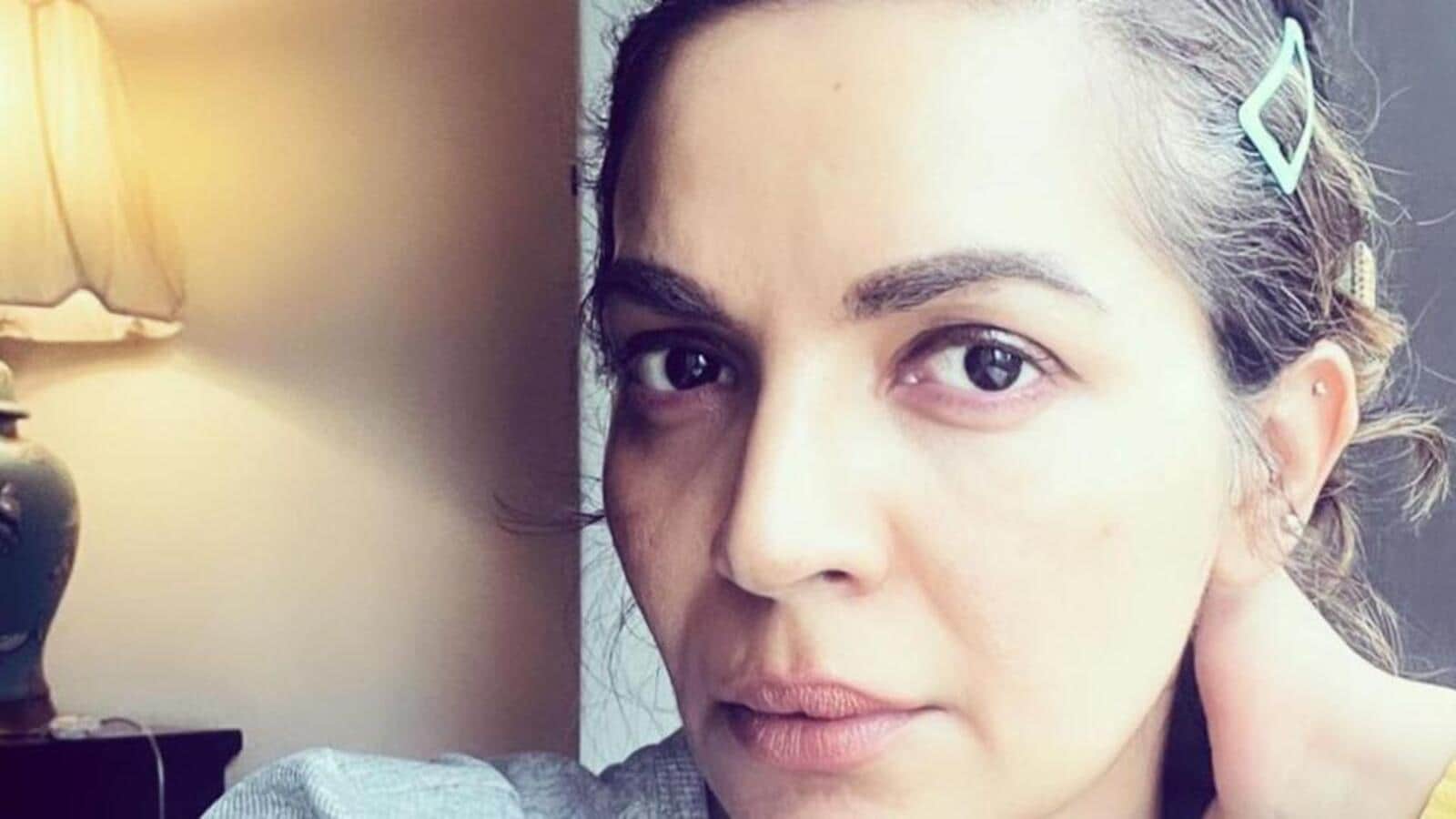 Actor Shweta Kawatra, best known for TV show Kahaani Ghar Ghar Kii, was recently seen in Akshay Kumar starrer Ram Setu (2022) and also appeared on the fantasy show Baal Veer. While one wonders why she is seen so less on screen, the actor links this to her postpartum depression, and how she now wants to enjoy life along with work.

Recalling her postpartum days, Kawatra tells us, “I was not just low, I had brain fog. I had panic attacks. I would be angry for no reason. I used to feel helpless, I was suicidal and this was a very hopeless situation.”

The actor, who gained 30kgs after delivering a baby, adds that she started working out only after she felt fine. “I did Baal Veer because I lost all confidence. In depression, you want to isolate yourself. You feel very conscious of yourself and you feel very unconfident. They (makers) were kind enough to support my timings. And, I did it only to build my confidence back,” reveals the 46-year-old/

Ask if she wants to do more TV or more movies, Kawatra asserts, “My daughter is 10 now and it took me five years to breathe easy. Now, I want to take care of my daughter with less burden and not be overwhelmed with depression. I think I can now balance my work and family.”

Asserting that she has no issues working on the small screen, Kawatra is quick to point that she needs to strike a balance. “I would love to do (TV) but it does not allow me the balance of home and work. Thode demanding hours hote hein. I want work to be one part of my life, and my husband is already working there. And, I have done everything one could do. I used to do 6-7 shows at a time in a year,” she elaborates, adding, “I was so burnt out doing just work. I want to enjoy life and work. And OTT and films allow you to do that.”

Referring to working in TV, Kawatra says one is always on the edge of a seat. “Doing TV means you are always walking on eggshells or it feels like you are ready to bungee jump. Always living in uncertainty,” says the actor, who goes on to talk about what she is expecting in the future on the work front.

“Nothing is lined-up as of now but I am ready and when you are ready the universe responds. That’s a simple law of nature. Whenever I am offered work, I ask myself if it is finite. I am always in the hope that maybe some things on TV will change. It does not have to change entirely because there will be some people who want to work like that. Maybe in the future, TV also evolves and becomes finite I would love to do if someone says ye sirf six mahine ki series hai. And, that day will also come,” she ends.