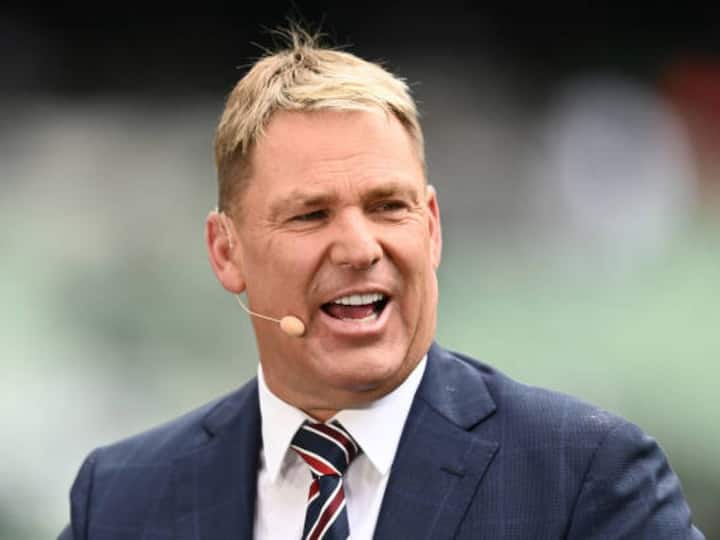 Legendary Australian leg-spinner Shane Warne has been elevated to ‘Legend’ status in the Sport Australia Hall of Fame. Nine months after his sudden death in March this year at the age of 52, Warne becomes just the fifth-ever cricketer to be awarded the most prestigious sporting honour in Australia.

The elevation of Warne and champion distance runner Ron Clarke were announced tonight. Warne was previously inducted in the Sport Australia Hall of Fame as an athlete member in 2009, and now posthumously joins a club featuring Sir Donald Bradman, Keith Miller, Richie Benaud and Dennis Lillee as cricketers given the legend status.

The criteria for Legend status in the Sport Australia Hall of Fame states: “Legend status provides an opportunity to celebrate and honour members who have distinguished themselves at the highest level and their achievements are considered part of Australian folklore.”

“As we continue to mourn Shane’s passing, elevation to Legend status in the Sport Australia Hall of Fame is a fitting and appropriate acknowledgement of his incredible achievements as a player and his impact on cricket throughout the world.”

“Shane’s place in the pantheon of great Australian sportspeople is unquestioned and the status of legend sits comfortably with his accomplishments as well as the regard in which he is held by the public,” said Nick Hockey, CEO, Cricket Australia.

Warne was instrumental in transforming the art of leg-spin bowling, which was considered a dying art, throughout the 1990s and picked 708 Test wickets in 145 matches, along with 293 wickets in 194 ODI games.

“Our thoughts continue to be with the Warne family, particularly Shane’s children Jackson, Summer and Brooke, who I am sure will be immensely proud of this latest acknowledgment of their father’s wonderful contribution to cricket and Australian sport.”

“On behalf of Australian Cricket, our thanks to Sport Australia Hall of Fame for this recognition of Shane, whose legacy will continue to inspire kids to pick up a bat and ball for generations to come,” added Hockley.