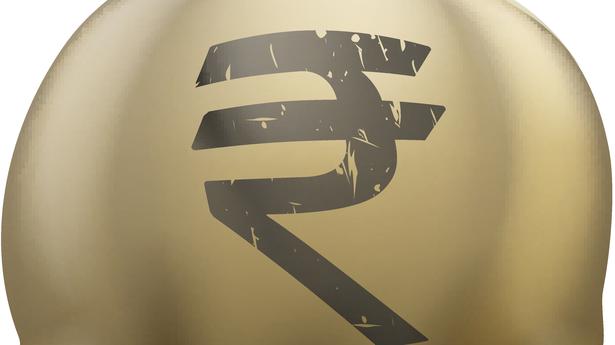 The rupee appreciated by 17 paise to close at 79.23 (provisional) against the U.S. dollar on Friday after the Reserve Bank hiked interest rates by 50 basis points.

At the interbank foreign exchange market, the domestic currency opened at 79.15 per dollar. It hovered in a range of 78.94 to 79.29 during the session.

The Reserve Bank on Friday raised the key interest rate — the third straight increase since May — in an effort to cool stubbornly high inflation and defend the rupee.

The repurchase rate was raised by 50 basis points to lift the interest rate to the pre-pandemic level. The 5.40% repo rate was last seen in August 2019.

Meanwhile, the dollar index, which measures the greenback’s strength against a basket of six currencies, was up 0.25% at 105.95.

Foreign institutional investors remained net buyers in the capital market on Thursday as they purchased shares worth ₹1,474.77 crore, as per exchange data.

Reserve Bank of India (RBI) Governor Shaktikanta Das said the RBI will remain watchful and maintain the stability of the rupee.