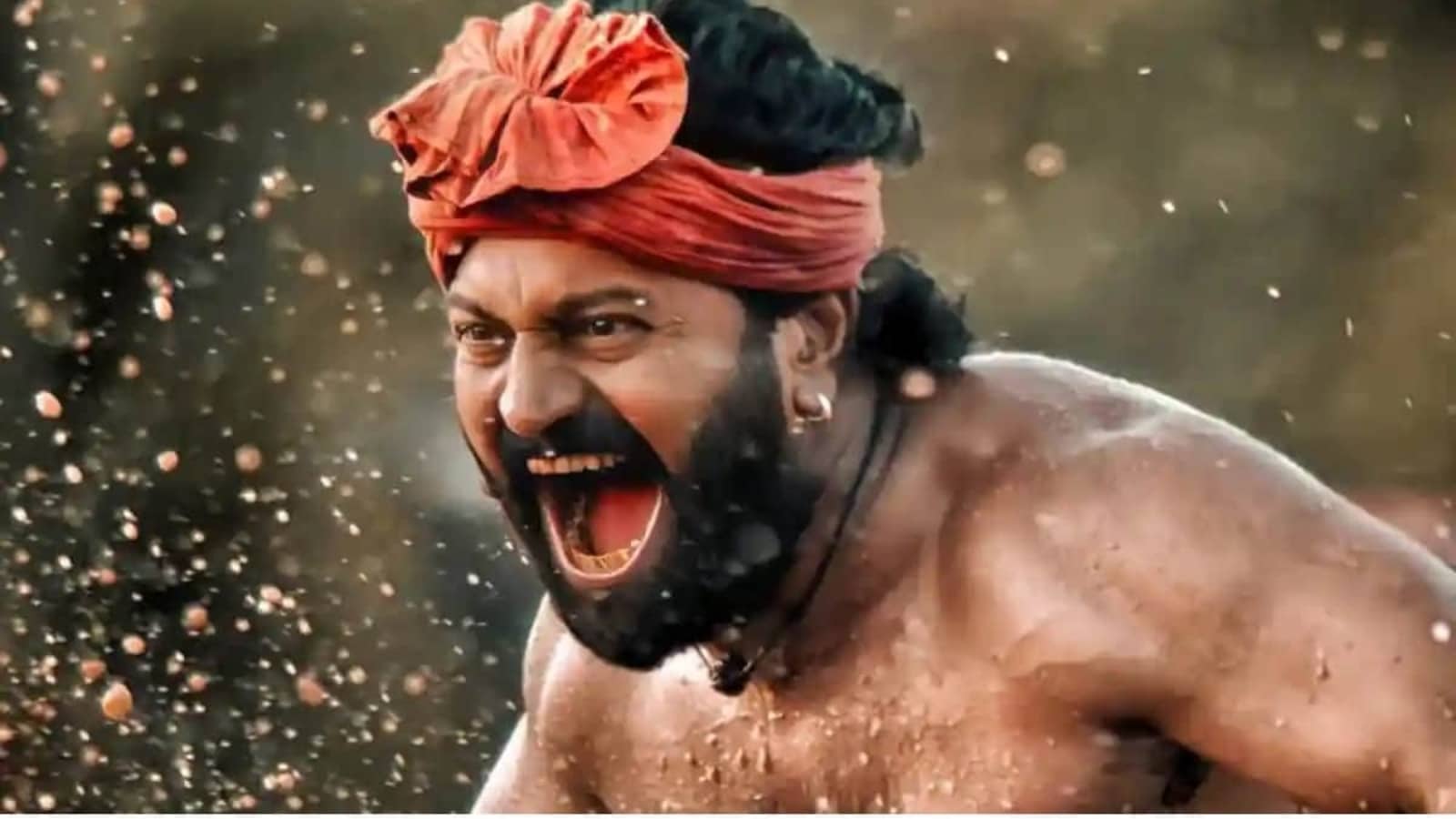 Actor-filmmaker Rishab Shetty has revealed that he shot the intense action sequence in the climax of his latest release Kantara with both his shoulders dislocated. Kantara has been one of the biggest box offices successes of the year and the climax fight scene has received particular praise. Rishab starred in and directed the film. Also read: Rishab Shetty says no Bollywood actor can play his role in Kantara

Kantara is set in coastal Karnataka and merges local beliefs about demigods with stories on man vs nature and land grab politics. The climax sequence sees a large standoff between villagers and the local strongman’s henchmen. Rishab’s character Siva leads the fight against the enemies. The sequence has been praised for its intensity and impact.

In conversation with IMDB, Rishab opened up about the scene. “The sequence was very difficult because it was a single shot with 360 degree shots and rain effect. And it was difficult to carry water to that place. So, we asked villagers over there if we could draw water from the well there. The shoot went on for 6 to 7 days and we used the water from there. By the time, the shoot ended, the well’s water had finished. It was pretty hectic.”

Kantara has grossed over ₹400 crore worldwide, making it the second-highest-grossing Kannada film of all time. The film is also the highest-grossing film ever in the state of Karnataka. The Kannada, Malayalam, Tamil, and Telugu versions of the film are set to release on Prime Video on Thursday, November 24.