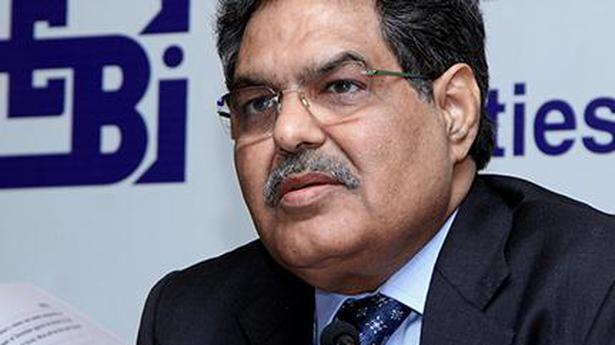 The prevailing low interest rates and ample liquidity availability were the major factors for the increased investor interest in the securities market in India, he added. He warned that tightening of liquidity or an increase in interest rates would impact the market.

The cumulative number of total Demat accounts increased from 41 million at the beginning of FY21 to 55 million by the end of FY21, an increase of 34.7%. On an average, about 1.2 million new Demat accounts were opened per month in 2020-21 as compared with 0.42 million per month during the preceding fiscal.

According to Mr. Tyagi, the larger share of trades originating from mobile devices and Internet-based trading in the total turnover was another indicator of increased retail participation.