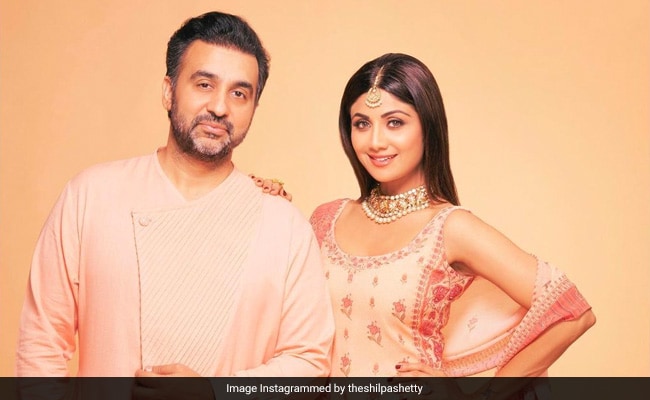 Raj Kundra, Bollywood actor Shilpa Shetty’s husband, has been sent to judicial custody for 14 days in a case involving production and distribution of pornographic films.

He was arrested on July 19 and this is the third time that his judicial custody has been extended.

Two of his bank accounts have been sealed as the probe intensifies, officials have said, adding that one of the bank accounts had over Rs 1 crore. His office was searched last week and investigators have come across several messages – linked to the businessman’s controversial app HotShots – from his mobile and laptops.

The app, according to police, was removed from the Google Play Store for Android phones and Apple’s App Store, so the accused “activated Plan B” and launched another app, Bollyfame.

Police sources told ANI that Ms Shetty said it was another accused – London-based Pradeep Bakshi, Mr Kundra’s brother-in-law – who was involved with the app. Stressing the difference between ‘erotica’ and ‘pornography’, she said Mr Kundra was not involved in producing pornographic content.

Mr Kundra has also denied any wrongdoing. At a hearing last week, his lawyer, Abad Ponda, objected to the content being classified as pornography.