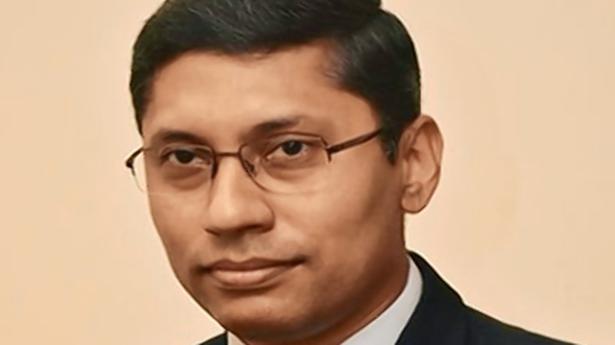 India on Thursday said that its officials were in contact with the authorities in the United Kingdom over the recent fights in Leicester where clashes between two religious communities continued over the past three weeks.

Addressing the media, Official Spokesperson Arindam Bagchi said, “We are in touch with the diplomatic and security authorities (of the U.K.) to prevent further attacks and take action against the perpetrators.”

The High Commission of India in the U.K. had earlier urged the British authorities to provide protection to the affected population and strongly condemned “the violence perpetrated against the Indian community in Leicester and vandalisation of premises and symbols of Hindu religion.”