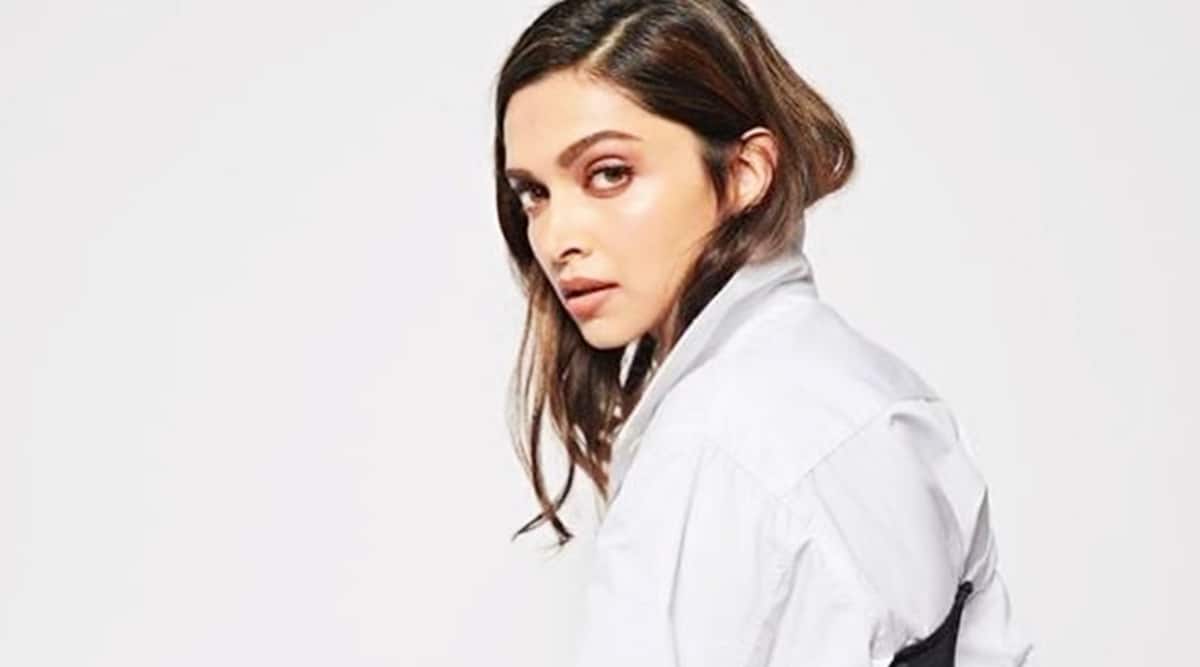 “Deepika is shooting for high octane action scenes for Pathan currently. They are shooting the scenes in Mumbai itself, and Deepika has done intense prep for it,” a source close to the actor revealed.

On the work front, apart from Pathan, Deepika has Fighter, the yet-untitled Shakun Batra directorial, The Intern’s Hindi remake and Nag Ashwin’s Project K in her kitty. Interestingly enough, we will see Deepika sharing space with Amitabh Bachchan in two upcoming projects — The Intern’s Hindi remake and Project K. The pair had previously collaborated on the Shoojit Sircar movie Piku, which also starred the late Irrfan Khan in a pivotal role.