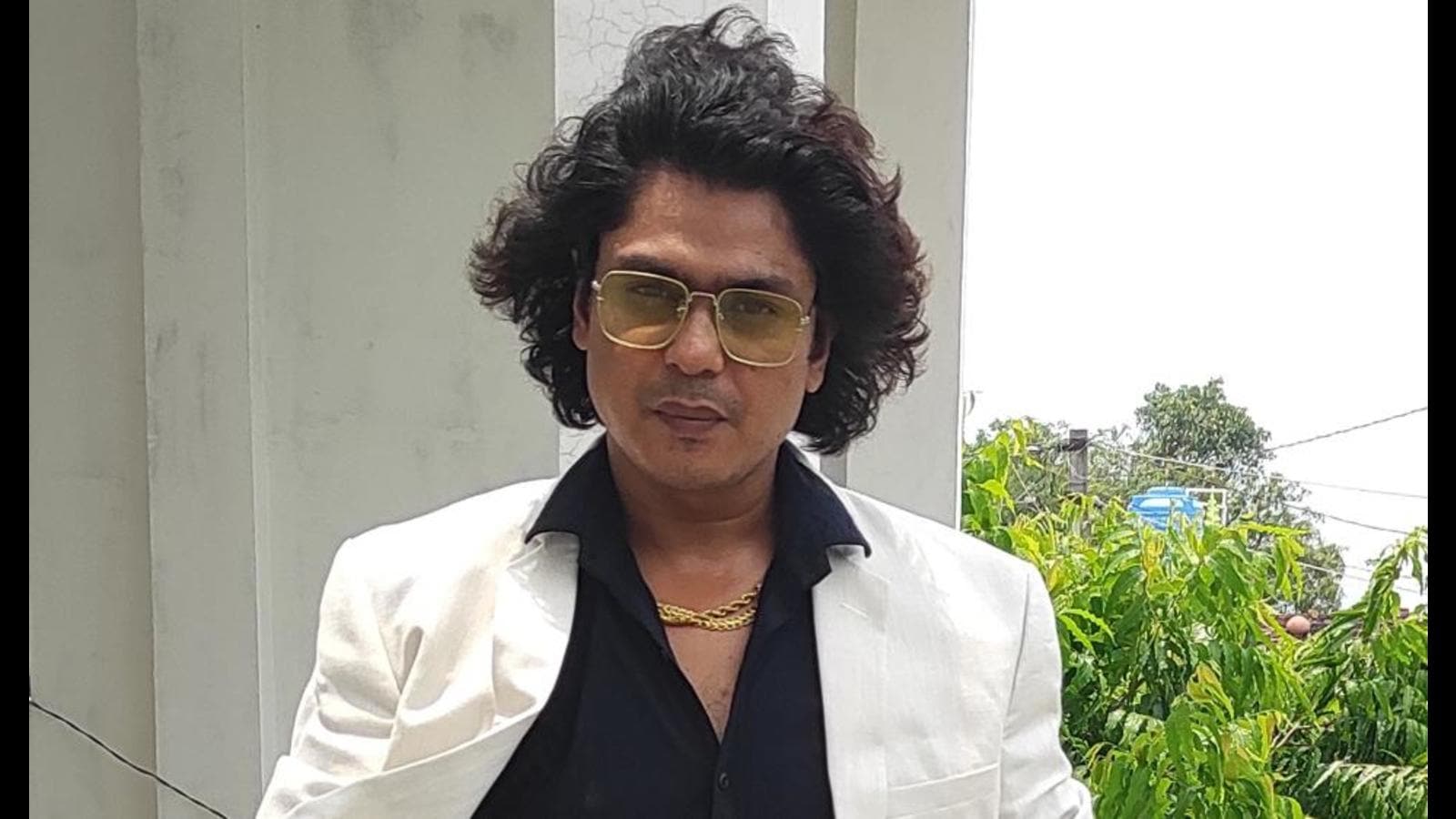 Best known for his role of Chittu in film MS Dhoni: The Untold Story, actor Alok Pandey feels that he is now getting roles where he has an opportunity to have his say.

“Earlier, I was only doing what I was told to do, but now I can give my creative inputs which are taken seriously. I have started getting the freedom to explore my roles,” says the alumnus of Bhartendu Natya Akademi (BNA), Lucknow.

The actor is currently shooting for a web series in the state capital where he had earlier shot for Batala House, Lucknow Central and upcoming film Seher.

“It’s great to come back and shoot where I had learnt the basics of acting. This is my fourth project here and the city is still giving so much to me,” says the actor who hails from Dadaun village near Shahjahanpur.

Talking about his journey from village to tinsel town, Alok says, “I come from a family of farmers. After my basic education in village, I came to Shahjahanpur, and I started doing theatre. In few years, I knew that this is what I want to do. I tried for National School of Drama (NSD) but could not succeed. However, I got admission in BNA in 2009. Then I went to Kolkata for a year-long course on camera and acting skills.”

“My family somehow collected some funds and I reached Mumbai. I stayed with my seniors, but that was a very tough phase. It used to be very humiliating after being turned down from gate even before auditions. To run my kitchen, I did small roles in TV episodic like Crime Patrol and CID,” he recalls.

His first noticeable work was with Sooraj Badjatia’s Prem Ratan Dhan Payo. “Working with Salman (Khan) bhai gave me a base and thereafter playing MD Dhoni’s best friend changed the game. One after other I started getting work. Today, with God’s grace, I have three films lined up for release and I am doing three web-series,” says Alok. His last release was OTT series Special Ops.

Alok is awaiting release of Seher where he plays Pankaj Kapur’s son, Hurdang with Sunny Kaushal and Vijay Verma and The Rapist with Konkana Sen and Arjun Rampal. “I have shot for Dongri to Dubai with Kay Kay, in Yamraaj I played a lead and am currently shooting this Lucknow project. Next, I will move to Gujarat for another series,” he says.

In between his Lucknow-leg of work, he utilised his small break to visit his family in village. “Reaching home and being with family completely recharges me. Unfortunately, last year my father succumbed to cancer. In his memory, I have even come up with my first book Bichauliye Shahar which has my experiences of life and his last days memoirs,” he adds.