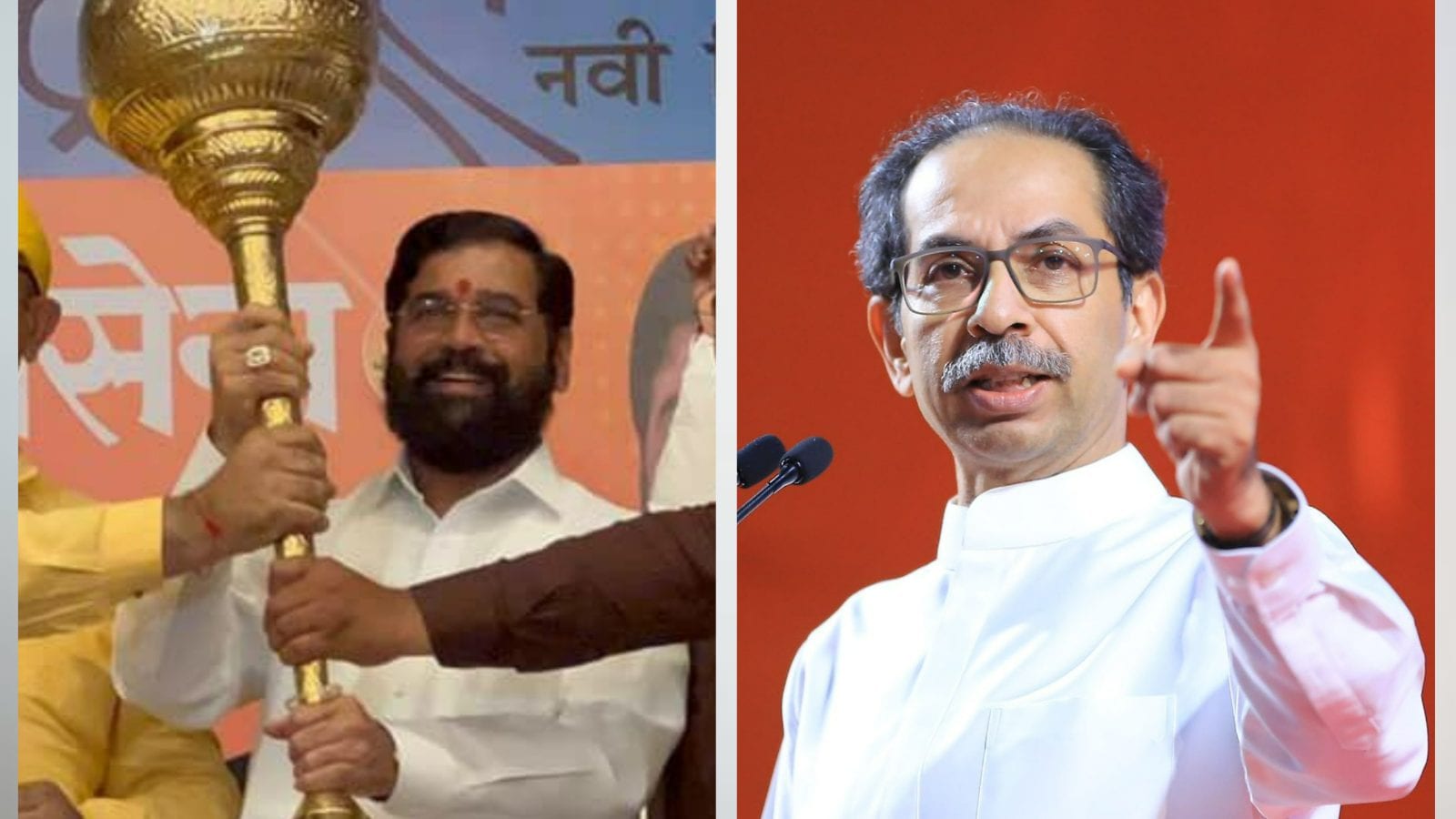 The Bombay High Court on Friday granted Uddhav Thackeray-led Shiv Sena permission to hold a Dussehra rally at the Shivaji Park ground in Mumbai. The Brihanmumbai Municipal Corporation (BMC) had earlier denied permission for the rally citing law and order concerns. The Thackeray-led faction had moved a petition in the Bombay High Court against the BMC’s order. READ MORE

Exclusive | From ‘Collateral Damage’ to ‘Bigger Cause’, CNN-News18 Accesses Four-Stage Strategy of PFI

Reminding Muslims about atrocities and training recruits in the use of weapons, taking grievances to global forums, creating a split between the Rashtriya Swayamsevak Sangh and OBCs, and filling the judiciary, police, Army and politics with “loyal Muslims” were part of the Popular Front of India’s four-point strategy, CNN-News18 has learnt. READ MORE

Sachin Pilot, CP Joshi or Govind Singh Dotasra — the race in the Congress on who will be the next chief minister of Rajasthan is boiling down to these three names as Ashok Gehlot has made it clear that he will contest for Congress president and step down as the Rajasthan chief minister if he wins. READ MORE

The ministry of external affairs (MEA) issued an advisory urging Indian citizens and students living in Canada to remain vigilant in the wake of rising cases of hate crimes, sectarian violence and anti-India activities in Canada. READ MORE

Giving Credit Where It’s Due: Why BNPL Has Caught The Fancy of Millennials

One Regret I Have is Not Winning One of The World Cup Finals: Jhulan Goswami

India fast bowling legend Jhulan Goswami on Friday officially confirmed that Saturday’s third and final ODI against England will be the last of her storied international career. Jhulan is counted among the finest fast bowlers to have played the game and known for her longevity having debuted in 2002. READ MORE

Jacqueline Fernandez has been making headlines for a long time now due to her alleged involvement in Rs 200 crore extortion case which also involves conman Sukesh Chandrasekhar. The actress has been quizzed multiple times by the Enforcement Directorate and Delhi Police in relation to the case. Recently, the actress’ stylist Leepakshi Ellawadi was also questioned and if reports are to be believed, she admitted collecting Rs 3 crores from Sukesh during the interrogation. READ MORE