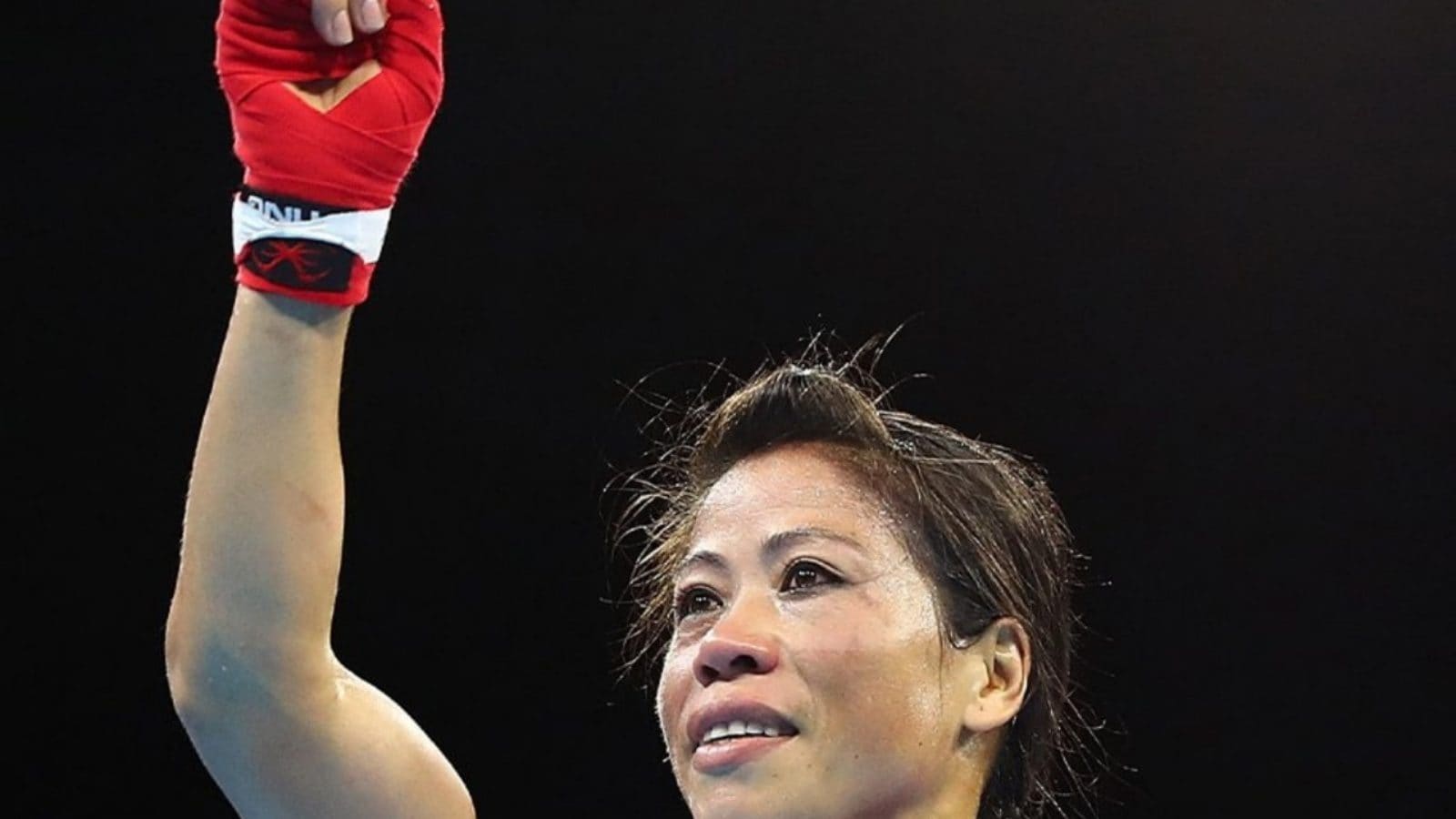 Six-time world champion MC Mary Kom (51kg) powered into the Olympic Games’ pre-quarterfinals after staving off a stiff challenge from Dominican Republic’s Miguelina Hernandez Garcia in the opening round here on Sunday. The 38-year-old, who is a 2012 Olympic bronze-medallist, prevailed 4-1 against a rival who is 15 years her junior and a Pan American Games bronze-medallist. READ MORE

Want to Go to Space? These Agencies May Take You – For Free

Like every other kid fascinated by the starry night sky, probably you too dreamed of becoming an astronaut. However, if you could not become one, you may still have a chance. While it may seem to be a trend among billionaires, you can travel to space too. But, for that, you will have to be lucky enough to win a really special lucky draw. No promises, though. READ MORE

In a written reply in the Lok Sabha, Union Minister of Road Transport and Highways, Nitin Gadkari said that every lane of toll plazas are FASTag lane. Earlier in February, the government made FASTag mandatory for all vehicles in India. In a recent notification, the MoRTH confirmed that over 3.54 crore FASTags have been issued as of July 14, 2021. READ MORE

India’s table tennis star Manika Batra on Sunday upset world number 32 Margaryta Pesotska to reach the women’s singles third round at the Tokyo Olympics here. The world number 62 from India made a remarkable comeback against her Ukrainian opponent after losing the first two games to prevail 4-11, 4-11, 11-7, 12-10, 8-11, 11-5, 11-7 in a second-round match that lasted 57 minutes. READ MORE

Soak in the Description’: Shashi Tharoor’s Unique Recipe of Bhelpuri is Going Viral

Congress leader and Thiruvananthapuram MP Shashi Tharoor’s inimitable choice of words has always impressed everyone. His rich vocabulary is impressive to say the least and his tweets often go viral for their uniqueness. Recently another one of Tharoor’s tweets went viral when he shared a recipe he received on WhatsApp for his followers. The post was about the humble desi street food ‘bhel puri’. READ MORE