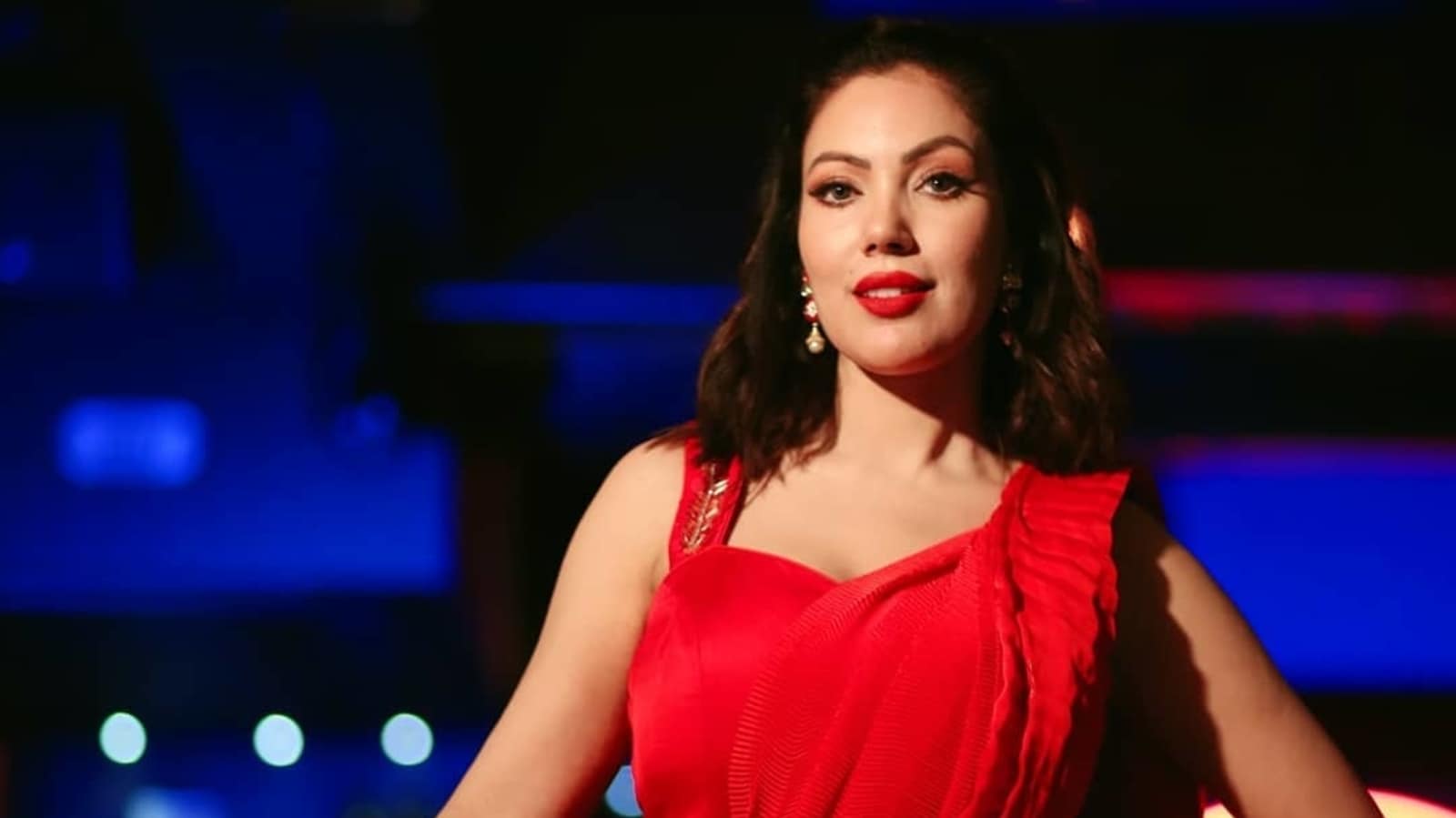 Television actor Munmun Dutta, who plays the role of Babita Iyer in Taarak Mehta Ka Ooltah Chashmah, explained her absence from recent episodes of the show. Her comments come amid reports that she quit the show. She was also recently involved in a controversy over her usage of a casteist slur.

In a new interview, Munmun clarified that she has not quit Taarak Mehta Ka Ooltah Chashmah and said that the false reports had ‘negative implications’ on her life. She also shut down rumours of not turning up for the shoot.

Speaking to a leading daily, Munmun said, “Over the past 2-3 days, few things were falsely reported, which had negative implications on my life. People are saying that I did not report on the sets of the show and it is totally untrue. The truth is that the track in the show did not require my presence. Therefore, I was not called for shooting. Production decides the scenes and the next track. I don’t decide that. I am just an individual who goes to work, does her job and comes back. So if I am not required in the scenes, I will obviously not shoot.”

Also see | Janhvi Kapoor caught on camera by stylist as she does a goofy dance: ‘What is even happening’

Munmun said that if she decides to quit Taarak Mehta Ka Ooltah Chashmah, the announcement will come directly from her. “If I plan to quit the show, I will declare it myself because viewers are emotionally attached to my character and they deserve to know the truth than just speculate,” she said.

In May, Munmun was at the centre of a controversy after she used a casteist slur in one of her videos. After many took offence to her usage of the word, she issued an apology and blamed the ‘language barrier’ for being ‘misinformed’ about its meaning. She also removed the contentious portion from the video.