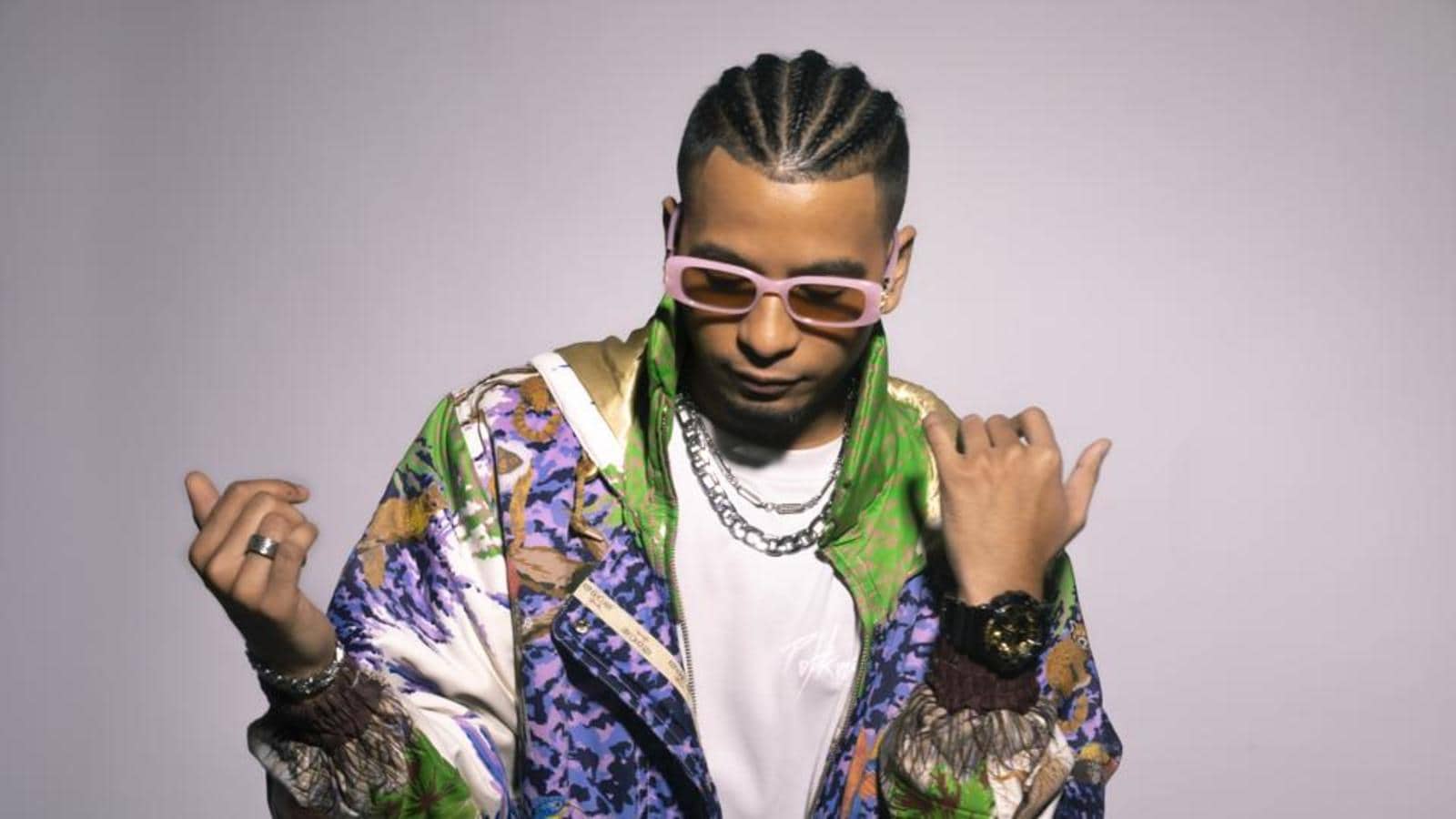 Popular for his Bronx’s inspired approach to his music, hip-hop artiste, MC Altaf rose to fame after featuring in Zoya Akhtar’s fillm, Gully Boy in 2019. And while the film did push the genre and helped it become a bit mainstream, Altaf feels it’s still too soon to say whether hip hop has become widely accepted.

“I feel pop and Bollywood music has always overshadowed hip-hop, which has largely been an underrated genre. First it was imitation rap which was replaced by desi hip-hop, then gully hip-hop and I hope there comes a time when hip-hop doesn’t need any such sub genres and all Indian hip-hop is considered as mainstream,” says Altaf, adding that the need of the hour is “labels and promoters to believe in the genre and that rap and hip-hop artistes can command the same influence, respect and loyalty as commercial artists”.

More often than not it has been seen that there’s a need for Bollywood film music to help to push music of other kinds. The hip-hop star admits that sometimes you need that one big banner film or actor to endorse a product or service in India for it to blow out of proportion.

“Sadly, Indian music consumption is still dominated by Bollywood. Punjabi artistes were never popular till they began signing film deals and had well known actors endorsing their art. I guess it’s the same logic,” he opines.

As a rapper, hip-hop artiste, Altaf, who recently launched his new track Likha Maine, which he says is inspired by his reality and what surrounds him and many others on a daily basis, has a big dream for the genre in India. “I want the next Eminem, Jay-Z, Cardi B, Nicki Minaj and Drake coming out of India!” he says.

But the question remains — do we have enough people to back up such talents of hip-hop in our country?

Weighing in, Altaf says, “There are lots of upcoming artistes who aren’t yet exposed to large audiences. To keep the momentum, we’ll have to support new talented artistes who have the potential to bring a breath of fresh air.”

The musicians also feels that digital platforms should start documenting more of Indian hip-hop journey to create awareness. “It’ll also encourage the artistes. Hip-hop is not limited to writing about struggle, gully life or women and vices but it’s far beyond, which our listeners will take time to understand,” he ends.

Interact with the author @cjuhi