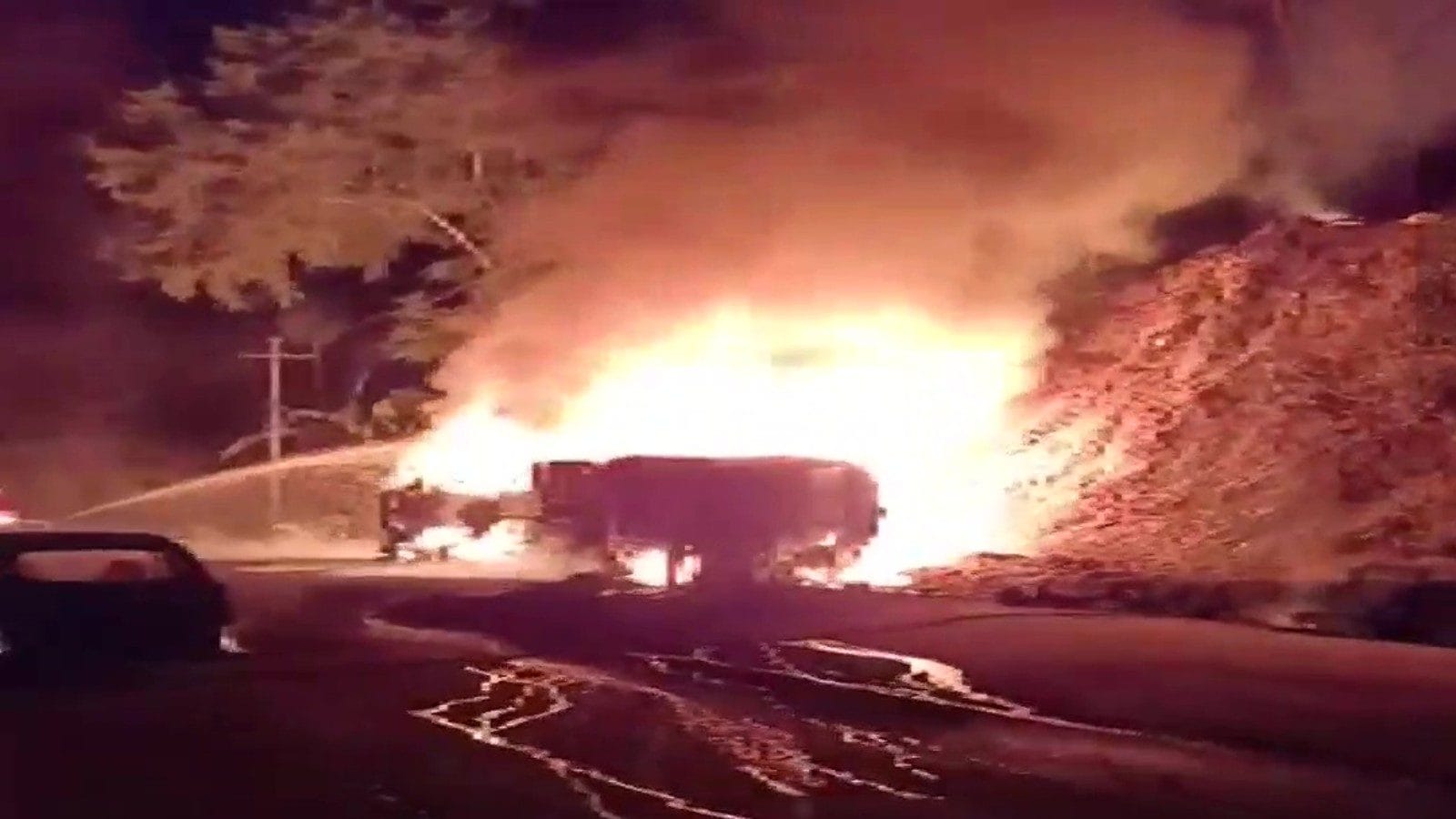 A man having an extramarital affair was arrested after he burned down a mini truck and a vegetable shop owned by his girlfriend’s father after she refused to move with him in Waghoda village in Nagpur district, police said on Tuesday.

The accused and the woman have been in a relationship for the last seven months due to which his wife has left him, police said.

After his girlfriend refused to move with him, the man set the shop and a mini truck owned by her father on fire.

A case has been registered under relevant sections of the Indian Penal Code, police added.