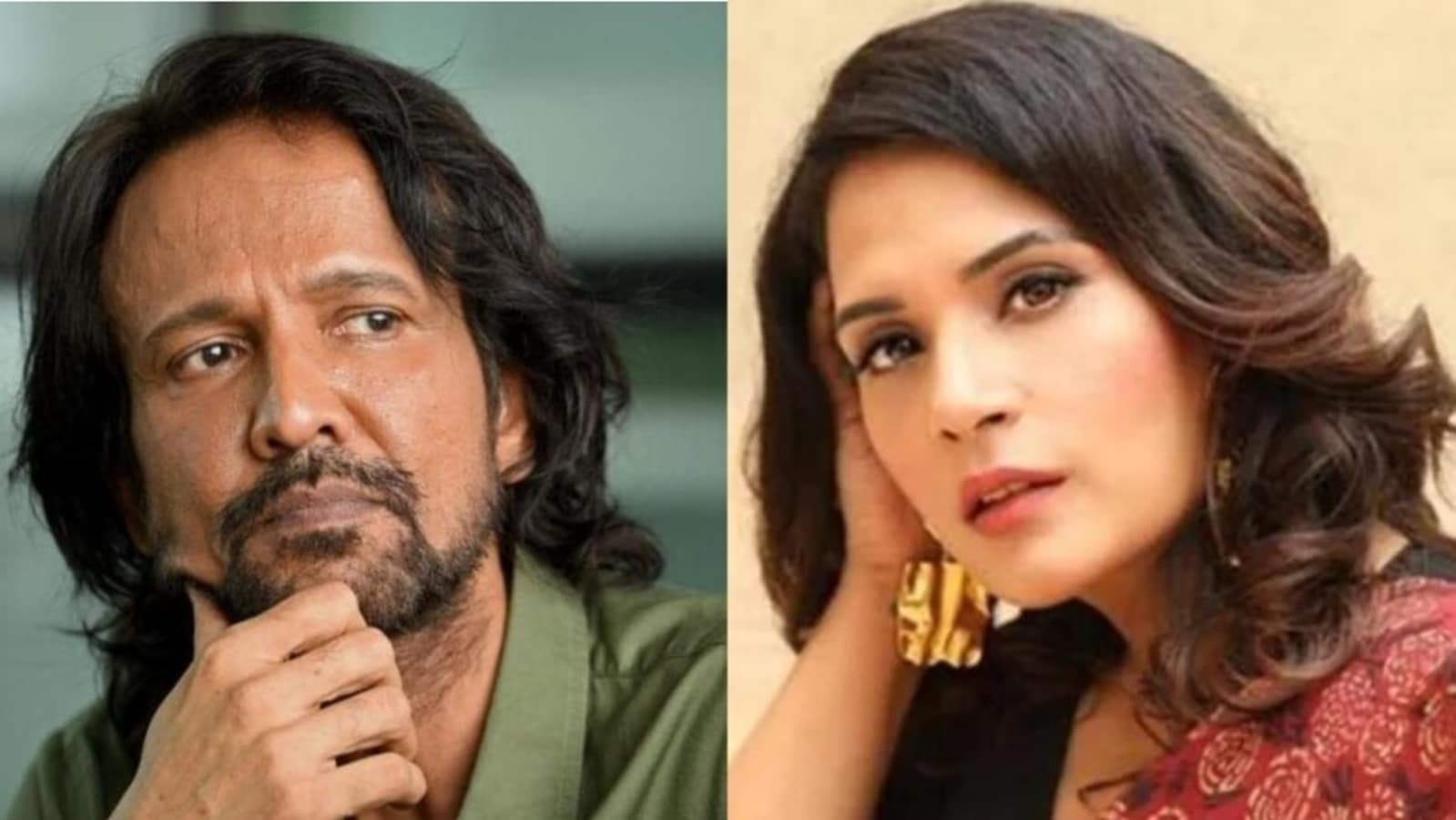 Actor Kay Kay Menon has reacted to actor Richa Chadha’s now-deleted tweet on the 2020 Galwan Valley clash. In a tweet, Kay Kay said that the least people can do is to ‘behold love, respect and gratitude’ towards the Indian Army’s valour. (Also Read | Akshay Kumar condemns Richa Chadha’s Galwan tweet, says it ‘hurts’ him to see it)

On Friday morning, he responded to Richa Chadha‘s tweet, “Our brave men and women in uniform, put their life on the line to keep every citizen of our Nation safe & secure! Least we can do is to behold love, respect & gratitude, in our hearts, towards such valour! #JaiHind! Vande Mataram.”

On Thursday, Richa had written on Twitter, “Galwan says hi” in response to the Northern Army Commander Lt General Upendra Dwivedi’s statement that the Indian Army is “waiting for orders from the govt (sic)” in reclaiming Pakistan-occupied Kashmir (PoK).

Our brave men& women in uniform,put their life on the line to keep every citizen of our Nation safe &secure! Least we can do is to behold love, respect & gratitude,in our hearts, towards such valour! #JaiHind! वंदे मातरम!!🇮🇳🙏 pic.twitter.com/5mqbYfb8Ue

Akshay Kumar had also reacted to Richa’s tweet. He had written on Twitter, “Hurts to see this. Nothing ever should make us ungrateful towards our armed forces. Woh hain toh aaj hum hain (They are there so we exist).”

After several people on social media platforms criticised Richa, the actor had issued an apology and said she didn’t intend to hurt the sentiments of the Indian Army. “Even though it can never be my intention in the least, if the 3 words which are being dragged into a controversy have offended or hurt anyone, I apologise and also say that it would sadden me if even unintentionally my words have triggered this feeling in my brothers in the Fauj (army) of which my own Nanaji has been an illustrious part.”

She had added, “As a Lt. Col, he took a bullet in the leg in the Indo-China war, in 1960s. My Mamaji was a paratropper. It’s in my blood. A whole family is affected when their son is martyred or even injured while saving the nation which is made up of people like us and I personally know how it feels. It is an emotive issue for me.”

India and China are locked in a lingering border standoff in eastern Ladakh for over 29 months, as per news agency PTI. The bilateral relationship came under severe strain following the clash in Galwan Valley in eastern Ladakh in June 2020.