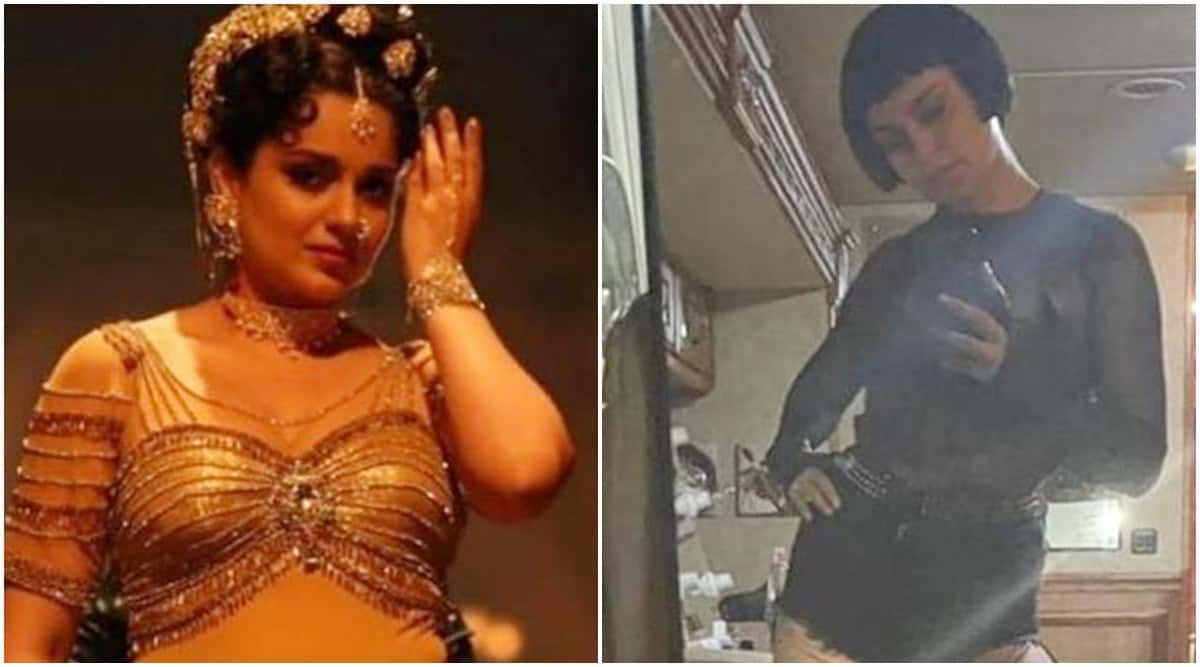 Kangana Ranaut on Tuesday took to Instagram to thank costume designers Sheetal Iqbal Sharma and Neeta Lulla, who have worked with the actor on her upcoming films Thalaivi and Dhaakad.

The Thalaivi star shared two photos that highlight her transformation to play late Tamil Nadu chief minister Jayalalithaa in Thalaivi. While one still is from the highly-anticipated film, the other still sees her sporting a leaner look for the actioner Dhaakad.

Kangana expressed her gratitude to the designers in the photo caption which read, “Journey like no other …#Thalaivi #Dhaakad
Special mention to two visionaries and geniuses @neeta_lulla @mrsheetalsharma.” Fans quickly reacted to her post with heart and fire emojis, complimenting her on the two drastically different avatars.

Kangana Ranaut has her plate full with a diverse range of projects, including Tejas, Dhaakad, Thalaivi and Emergency, where she will be seen essaying the role of late prime minister Indira Gandhi. Kangana will also be helming Emergency.