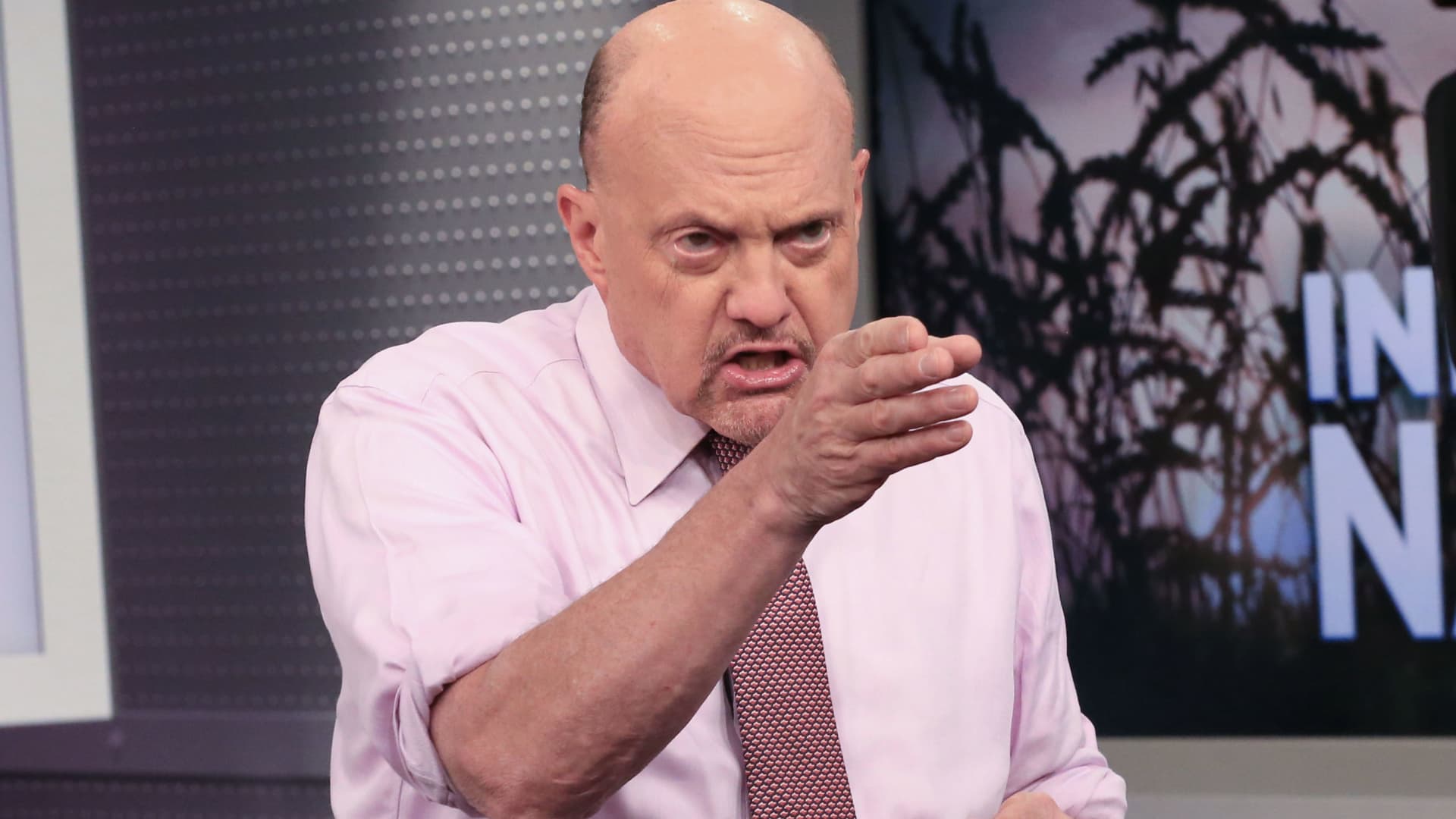 CNBC’s Jim Cramer on Tuesday named hammered tech stocks that he believes can make a comeback after the Federal Reserve finishes tightening the economy.

“Nearly all of these, save Apple, are variations on the same story — stocks that were cut in half when their businesses had no such comedowns,” he said, adding, “Their stocks just got way ahead of themselves before the Fed took away that easy money.”

Tech stocks plummeted this year after climbing to stratospheric levels during the height of the pandemic. Persistent inflation, the Fed’s rate hikes, Covid-19 lockdowns in China and Russia’s invasion of Ukraine drove investors out of risky tech stocks and into safer bets.

At the same time, fears about an impending recession have led investors to prioritize profitability in a company over growth. Once-prosperous tech companies have cut thousands of jobs across the industry in an effort to cut costs.

Cramer explained that focus on the dot-com collapse belies the stocks that may survive this period of economic downturn. “Back then, it was the best of breed that eventually managed to rebound — the rest of them just never came back,” he said.

Cramer also predicted that there are many pandemic plays that likely won’t recover from this year’s challenges.

“Once the Fed relents, I’d much rather be in Big Tech, or the top cloud plays, or the better-run chipmakers like AMD and Nvidia,” he said.

Click here to download Jim Cramer’s Guide to Investing at no cost to help you build long-term wealth and invest smarter.