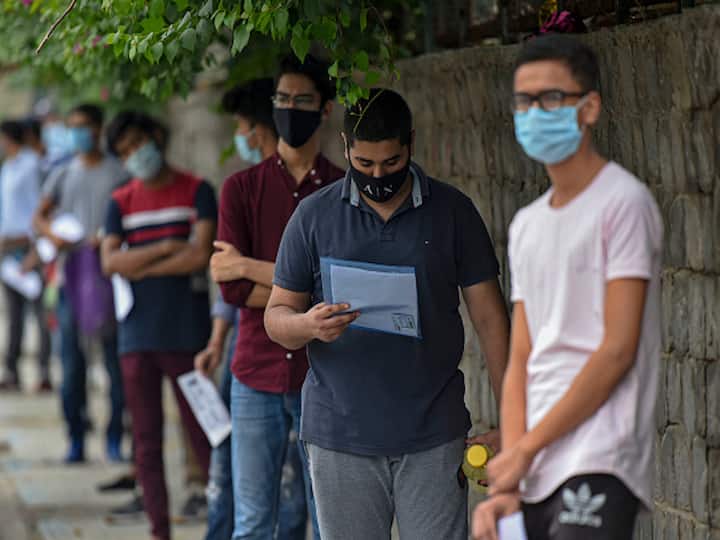 The National Testing Agency (NTA) has withheld back the release of JEE Main 2023 Admit Cards (January Session) for some students. This is because of the fact that some students have submitted multiple application forms and their applications are being closely scrutinized by the NTA. In the meantime, the candidature of such candidates has been kept on hold.

Candidates whose candidature and admit cards have been kept on hold, also include those candidates who were supposed to appear for their exams on January 24 and 25. The NTA in an official release on January 23, 2023, said that the JEE Main 2023 Exam for such candidates will be conducted later, after the establishment of their identities. The NTA has also notified such candidates on their registered email addresses, asking them to clarify their position with a justified reason.

“It has been found that some candidates for JEE (Main)-2023, Session 1, have filled multiple application forms. Candidature of such candidates has been kept on hold and their applications are being scrutinized,” read the official NTA notice.

“A communication has been sent to them on their registered email ID .They need to clarify their position with a justified representation. They will be allowed to appear for the exam in the current session only once after their identity is established by them. The exam of such candidates is not being scheduled on 24th and 25th of January 2023,” the notice added.

Following up on the matter, the NTA announced through its official twitter handle that the admit cards of some of these candidates have been issued, and that of others, will be released shortly after closed scrutiny. The tweet also stated that the JEE Main 2023 Examination for such candidates found eligible will be conducted between January 28 to February 1.

“The representations on duplicate credentials/images are under scrutiny & Admit Cards for some candidates have been issued. Others will be released after close scrutiny. Examination of other candidates found eligible will be held between 28th Jan to 1st Feb, 2023,” read the tweet.