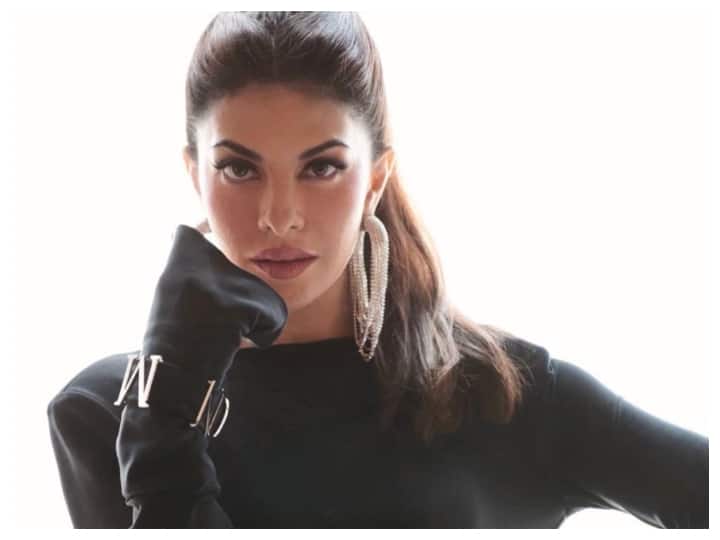 According to the latest reports, Ellawadi admitted that she knew about the relationship shared by Fernandez and Chandrashekhara and that Sukesh had given her Rs 3 crores to buy clothes and gifts for Jacqueline.

Chandrashekhar had reportedly contacted Ellawadi to take suggestions from her on the brands of clothes worn by the Bollywood actor in his bid to woo her.

“He contacted Ellawadi last year to know about the brands and types of clothing preferred by Fernandez. He took suggestions from her and also handed over Rs. 3 crore to her to buy her favourite clothes. The entire amount received by Chandrashekhar was spent by Ellawadi to purchase gifts for Fernandez,” PTI quoted an official as saying.

According to PTI, Leepakshi also told police that as soon as the news about Chandrashekhar”s arrest broke out, Fernandez cut all her ties with him.

Ellawadi is a dress designer and consultant working for various celebrities in the industry for nearly 10 years now.

Earlier, it was revealed that Delhi Police recovered a Ducati superbike valued at roughly Rs 8 lakh from Jacqueline Fernandez’s manager, Prashant, as part of their ongoing probe into the extortion case. “Chandrashekhar had gifted Prashant the bike on his birthday. Prashant said he had refused to take it but Chandrashekhar left the bike keys with him. The purpose was to get close to Jacqueline Fernandez. Still, as per his statement, he did not help Sukesh Chandrashekhar much. He said he never rode the bike. It remained parked and he asked Chandrashekhar to take it back. We have seized the bike today,” Ravinder Yadav, special commissioner of police (crime) told ANI.

On August 17, the Enforcement Directorate filed a secondary charge sheet naming Jacqueline as an accused in a multi-crore money laundering case linked to Chandrashekhar.

In April last year, Chandrashekhar was arrested in another money laundering case linked to the 2017 Election Commission bribery case, which allegedly involved a former AIADMK leader among others.

(With input from agencies)