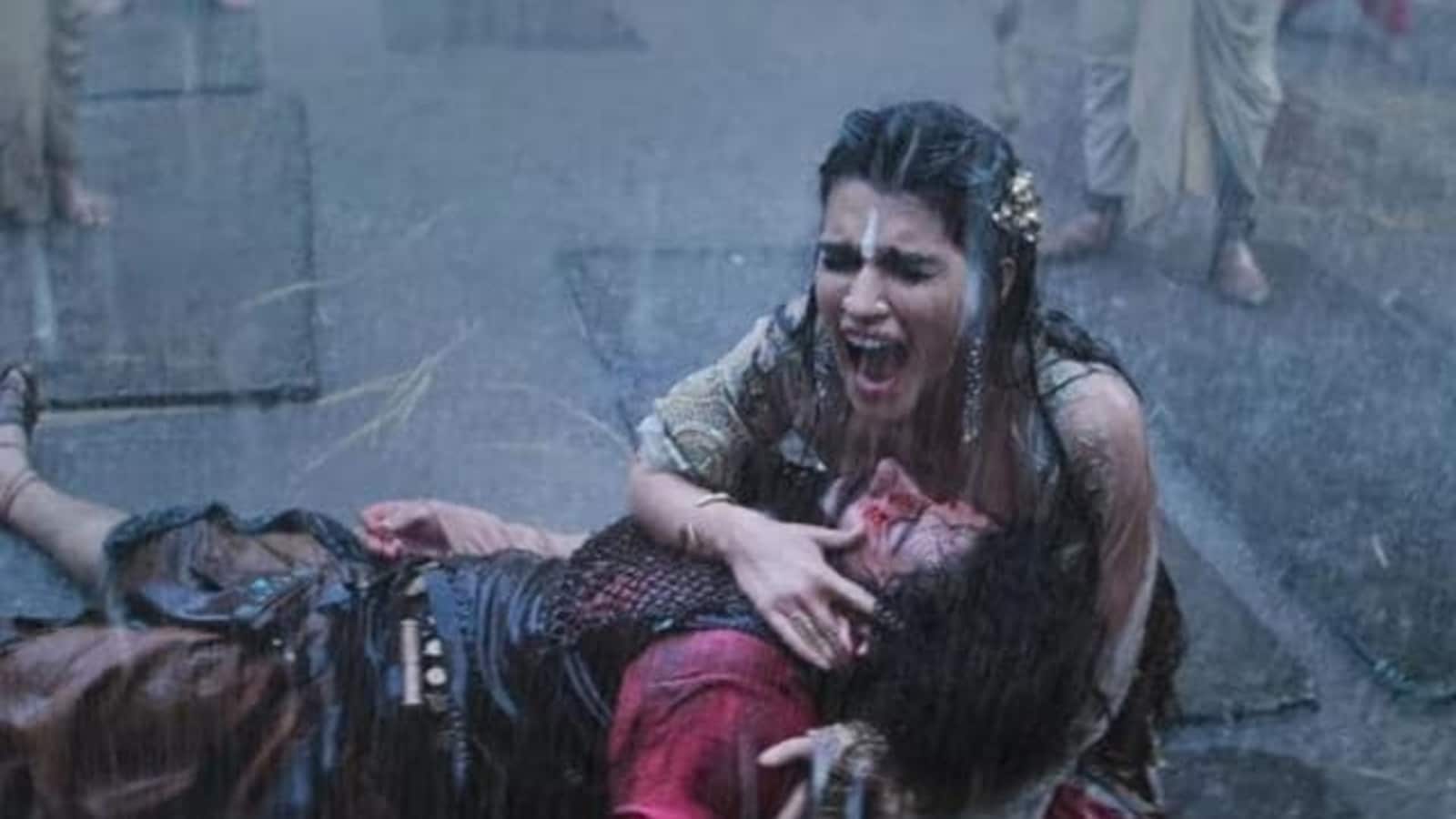 Kriti Sanon turns a year older on Tuesday, July 27. The actor has starred in numerous films, one of which was Raabta. The 2017-release starred Kriti and late actor Sushant Singh Rajput in the lead roles. Kriti essayed a double role. In one, she was seen playing the role of a modern-day girl while the other showed her in a distant past.

While the movie failed at the box office, Kriti Sanon made some unforgettable memories during the making of the film. One such memory was when the crew of Raabta thought she was ‘possessed’.

Speaking with Hindustan Times in 2017, Kriti had said, “In Raabta, we were in a mansion and there was an intense scene between me and Jim [Sarbh]. Just before the take, every time, I used to scream my lungs out. It releases a lot of energy and makes me get into the zone, both physically and mentally. It was funny because Dinoo (director Dinesh Vijan) told me later that the crew thought I was possessed.”

“For me, I think of what the character must be feeling before a scene and in that moment. For intense scenes, depending on the scene, I sometimes just walk really fast or listen to a particular song that puts me in that zone,” she added.

Kriti’s latest release Mimi was set to hit Netflix on July 30. However, the makers decided to release the film four days early. The film was released after Mimi was leaked online and made available for streaming on numerous pirated platforms.

In the film, Kriti plays a surrogate to an American couple. She is offered ₹20 lakh for the deed. However, midway into the pregnancy, the couple backs out, leaving Kriti’s character Mimi and the child to fend for themselves. Mimi also stars Sai Tamhankar, Supriya Pathak and Manoj Pahwa in pivotal roles.