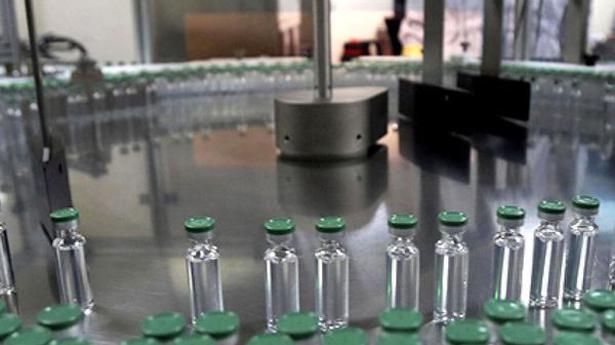 The vaccines are in various stages of human trials, Rajya Sabha was informed.

The Centre is funding the development of four vaccines, which are currently in various stages of human trials. One more vaccine is in a preclinical stage, Science Minister Jitendra Singh said in a written reply to Rajya Sabha on Tuesday.

The government has also funded clinical trial sites, animal challenge facilities (where viruses are tested on animals) and immunoassay laboratories, all of which were collectively allotted a budget of ₹900 crore for 12 months, the Minister said.

Cadilla and Biological E vaccines were in Phase-3 trials, Bharat Biotech’s in Phase-2, and Gennova’s in Phase-2 trial. A fifth vaccine candidate, which was a “virus like particle” by Genique Life Sciences, based out of Gurugram, Haryana was in “advanced preclinical stage,” the written statement by the Minister noted.

Financial support under the Mission was being provided to public funded research institutes; State and Central public Sector enterprises; public and private hospitals; industries and organisations. An amount of ₹710 crore has been committed till date, to support these activities, the Minister said.