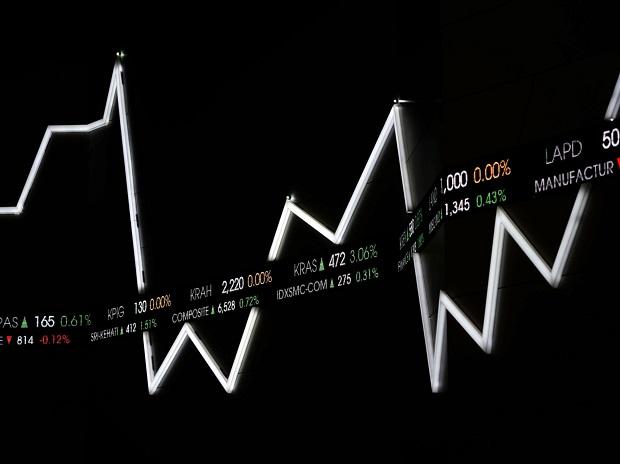 
Investors have their eyes on China’s lockdowns and restrictions to curb the spread of coronavirus infections, as the direction China takes will have great impact on the rest of Asia.


China has been expanding pandemic lockdowns, including in a city where factory workers making Apple’s iPhone clashed with police this week, as its number of COVID-19 cases hits a daily record.


Across China, the number of new cases reported Thursday was 31,444, the highest since the virus was first detected in late 2019.


Reopening policies have pivoted in China, which will be a gradual process. COVID control measures will vary across cities, but positive top-down approaches will be ongoing, said Stephen Innes, Stephen Innes, managing partner at SPI Asset Management.


Data on inflation in Tokyo for November beat analysts’ expectations, with the core consumer price index showing a 3.6 per cent rise, the highest in more than four decades.


The Federal Reserve and the world’s other central banks have been raising interest rates to try to rein in decades-high inflation. But the Bank of Japan has resisted tightening monetary policy, a move that would counter inflationary pressures by discouraging borrowing by businesses and consumers.


With the Bank of Japan being one of the few outliers which has not embarked on a rate-hiking process, the point of pivot will be a key question into next year,” Jun Rong Yeap of IG said in a commentary.


US markets were closed Thursday for Thanksgiving, but will be back for a shortened session on Friday.