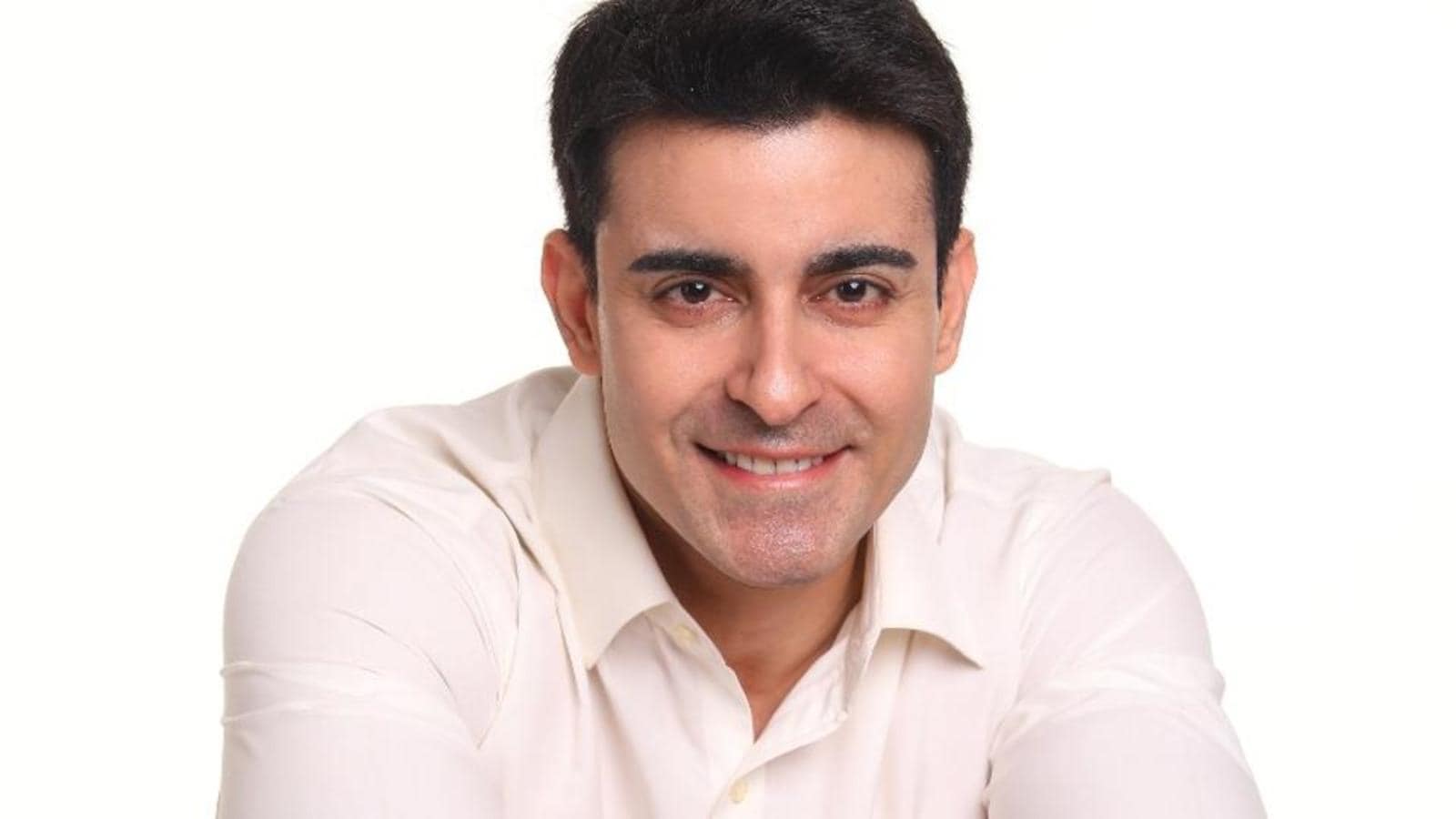 Though the third wave is on everyone’s mind, Gautam Rode included, he feels Covid is here to stay and is a part of us. The actor urges people to do what is right, actually maintain social distancing “which is not happening in India at all”. He adds, “People are travelling and going on holidays. I went to Kashmir, too, with my wife to shoot a music video but though it was packed with tourists, we stayed away from the crowd. And returned to Delhi to meet the family.”

With Covid-19 and the pandemic disrupting everyone’s lives and affecting work, Rode too has not been spared. While two of his projects got stalled, he missed out on a biggie. He divulges, “I lost a big project and it was unfortunate. Everyone was being tested for Covid, and only my results came positive, so the unit and producers obviously couldn’t wait for me as it would mess up the schedule, so I had to step out. It was a huge film with a superstar and I had a good part to play. So this happened to me, I don’t know why but I understood that it wasn’t possible to wait. Workwise, since last March, most of us didn’t step out for work as we were all scared. Then from October till February, I shot for two projects which was good. Of course, everyone has been impacted including me.”

Rode was recently seen in State of Siege: Temple Attack co-starring Akshaye Khanna. For Rode, the project was about quality than quantity. “My character isn’t seen throughout the film but has an impact. There was a defined role which was exciting. OTT has been a boon since last two years. It gives you the chance to grow as an actor and play different kinds of roles. It has been fun. Creators are conscious of quality as content is compared with international shows. Shows like Delhi Crime, Scam and Family Man have been three shows that were brilliant and could compete at the international level.”

He was last seen on the TV show Kaal Bhairav Rahasya Season 2 and Bhakarwadi in 2019. Explaining the gaps in his career, he says, “It is the case with actors all the time. I have to take a break to change gears from one medium to another. Nothing flows together so concentrating on digital and moving ahead takes time. I have to leave certain things aside and focus on one thing. In fact, things take time to materialise. I am doing another digital show, which will be out soon.”