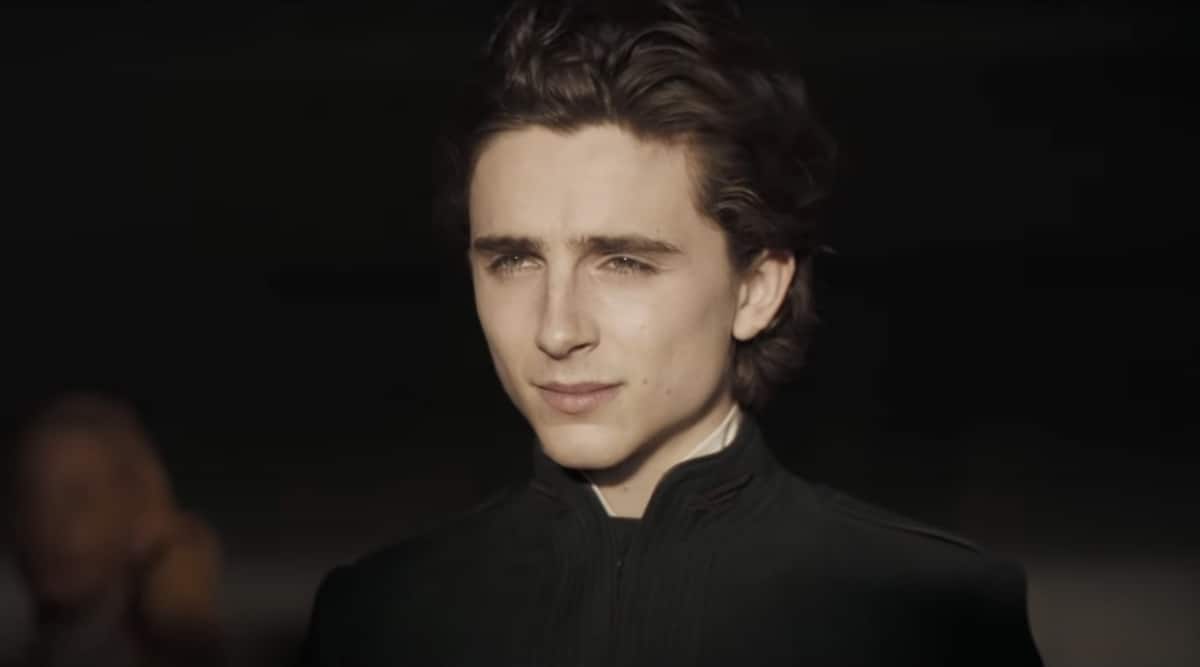 The much-awaited trailer of Denis Villeneuve’s Dune is out, and it looks like this film was worth the wait. Dune, starring Timothée Chalamet, Rebecca Ferguson, Oscar Isaac, Josh Brolin, Dave Bautista, Zendaya, Chang Chen, Jason Momoa and Javier Bardem among others, appears to be the kind of movie that will have cinephiles going gaga over its elaborate world-building.

The three-and-a-half-minute trailer sets up the premise of the film as it introduces us to Timothee’s Paul who sets out on a journey to another planet to save his people. We also get a hint of who are the good guys and who are the bad guys here, but it is evident that the lines will not be as black and white as they seem to be.

Dune is based on the 1965 novel of the same name by Frank Herbert.

The official synopsis of Dune reads, “A mythic and emotionally charged hero’s journey, Dune tells the story of Paul Atreides, a brilliant and gifted young man born into a great destiny beyond his understanding, who must travel to the most dangerous planet in the universe to ensure the future of his family and his people. As malevolent forces explode into conflict over the planet’s exclusive supply of the most precious resource in existence—a commodity capable of unlocking humanity’s greatest potential—only those who can conquer their fear will survive.”

Dune is set to premiere at the Venice Film Festival in September 2021. The film is scheduled to release in US theatres on October 22. It will be available on HBO Max a month after its theatrical release.