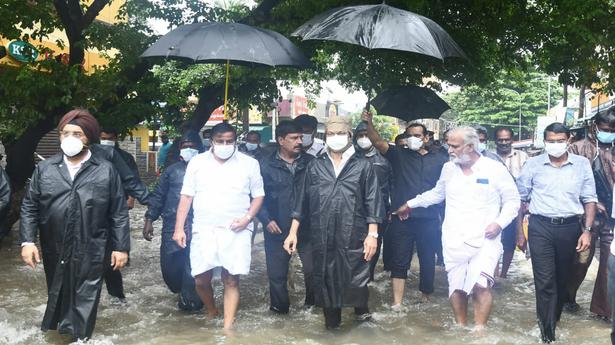 The North east monsoon has been active over Tamil Nadu for the last fortnight and has been bringing in copious rains, with the government informing that the State has received 41% excess rainfall during this period.

A forecast has also been made for a low pressure in the Bay of Bengal on November 9.

In Pictures | Chennai receives heavy rainfall, waterlogging in some parts of the city

Thunderstorm and moderate rain expected in certain parts of the State

Thunderstorm with moderate rain may occur at one or two places over Chennai, Chengalpattu, Tiruvallur, Kancheepuram, Villupuram, Nagapattinam, Myladuthurai and Tiruvarur districts of Tamil Nadu, Puducherry and Karaikal in the next three hours, said the Indian Meteorological Department at 1 p.m. IST.

Gengu Reddy subway in Egmore closed for traffic on Sunday 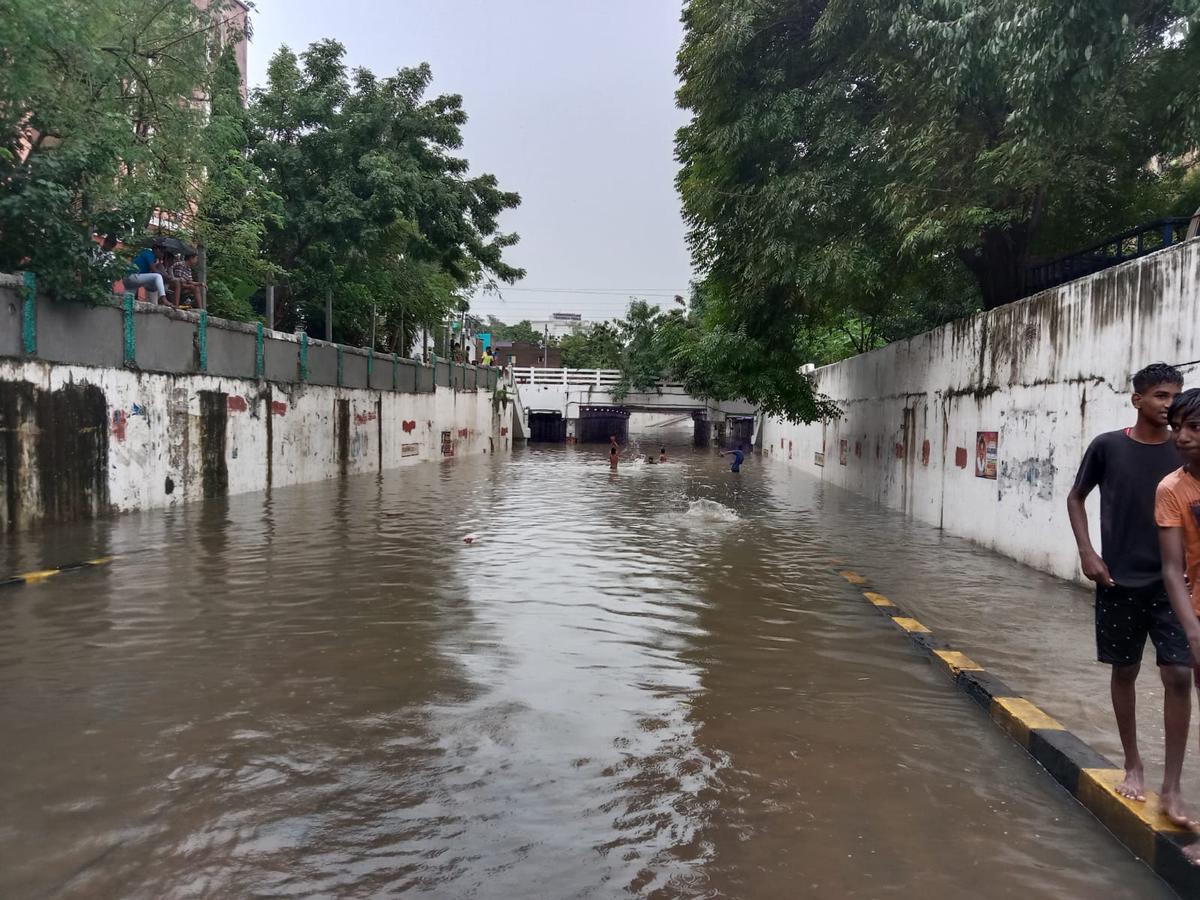 Gengu Reddy subway in Egmore closed for traffic on Sunday.

A view of the #Chembarambakkam reservoir. The State government as part of precautionary measures has proposed to open the flood gates of Chembarambakkam lake and one of the water source for the city at 1.30 p.m.

Water to be discharged from Sembarambakkam Reservoir

500 cubic feet of water will be discharged per second from Sembarambakkam Reservoir.

Four teams of NDRF will be deployed to assist in rescue operations in case of emergency. One each in Chengalpet and Thiruvallur and two at Madurai. – Tamil Nadu State Disaster Management Authority 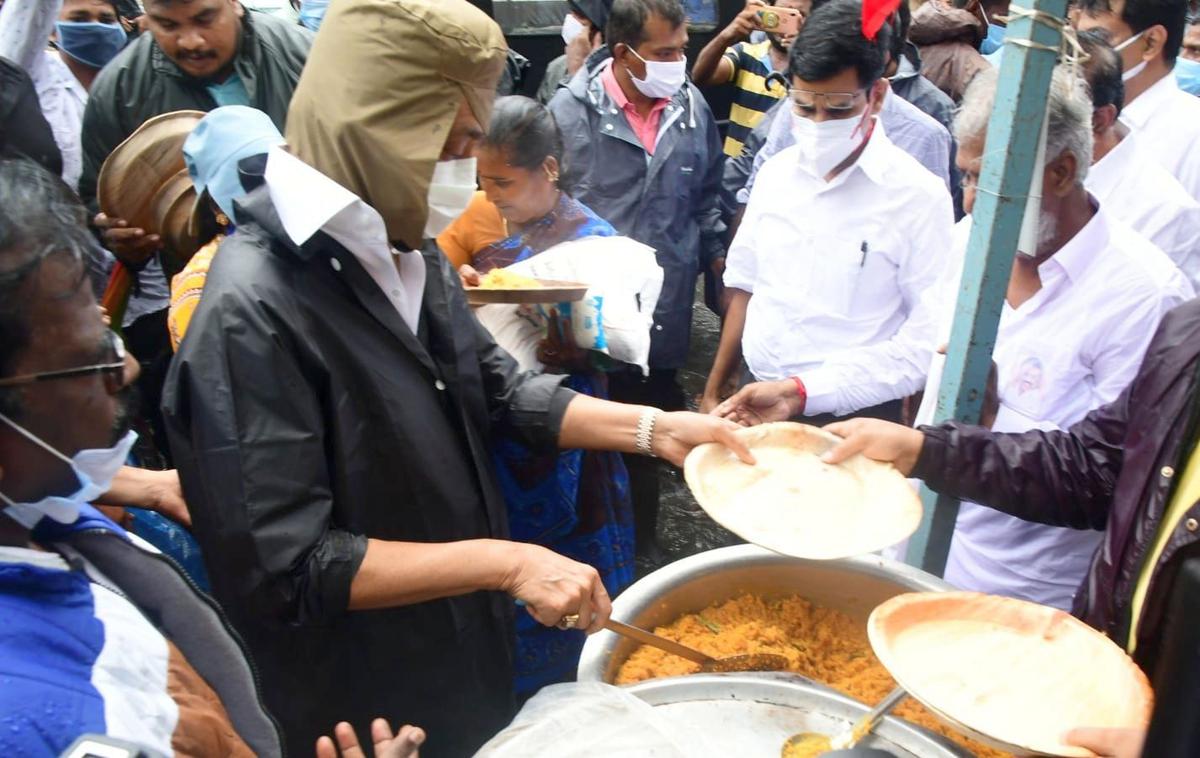 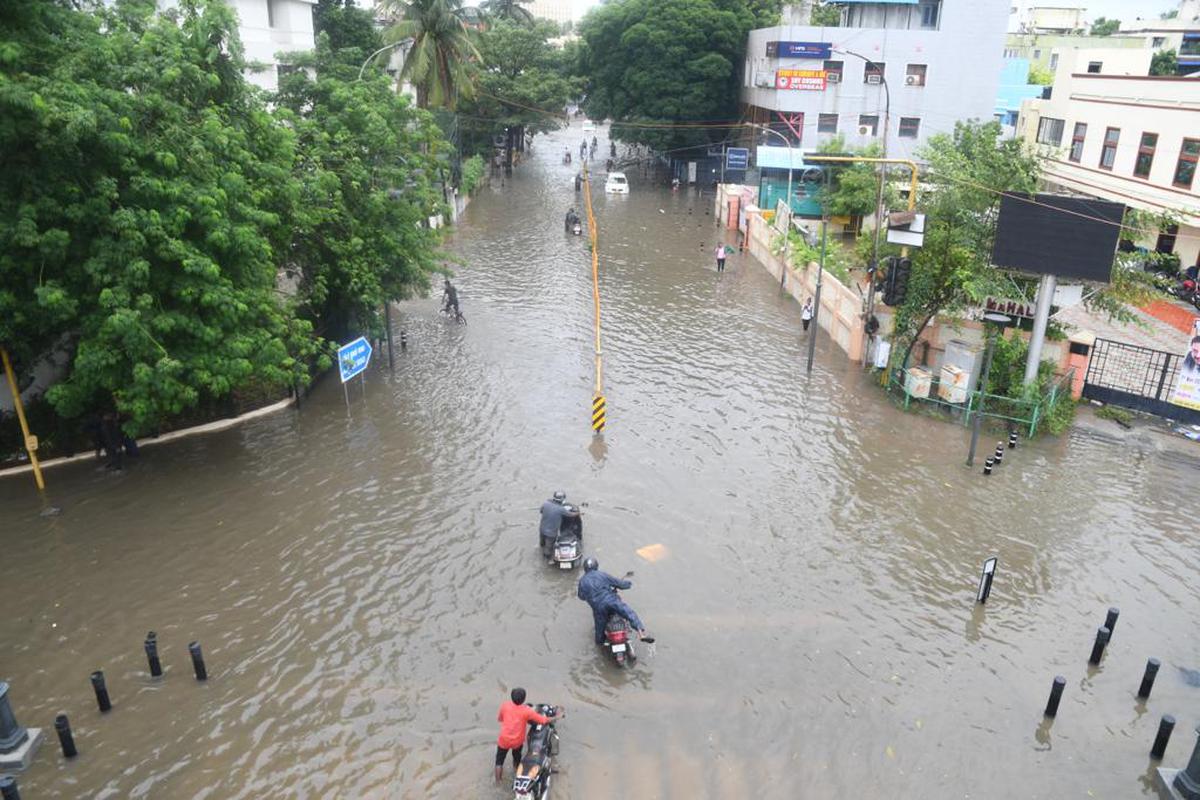 The State government as part of precautionary measures, following heavy rains, has proposed to open the flood gates of Chembarambakkam lake located in Kancheepuram district and one of the water source for the city at 1.30 p.m. on Sunday.

The floodgates of the Poondi Reservoir was opened at 9:00 a.m. on Sunday.

The development comes in the wake of the reservoir receiving huge amount of water from the Krishnaraja Sagar dam leading to the reservoir reaching its danger level of 34.20 feet.

Chennai Metro Rail services continue without any disruptions. Trains are available every 10 minutes.

The rains that lashed the city relentlessly since Saturday night are likely to continue as thunderstorms are on the predictions for Sunday as well. 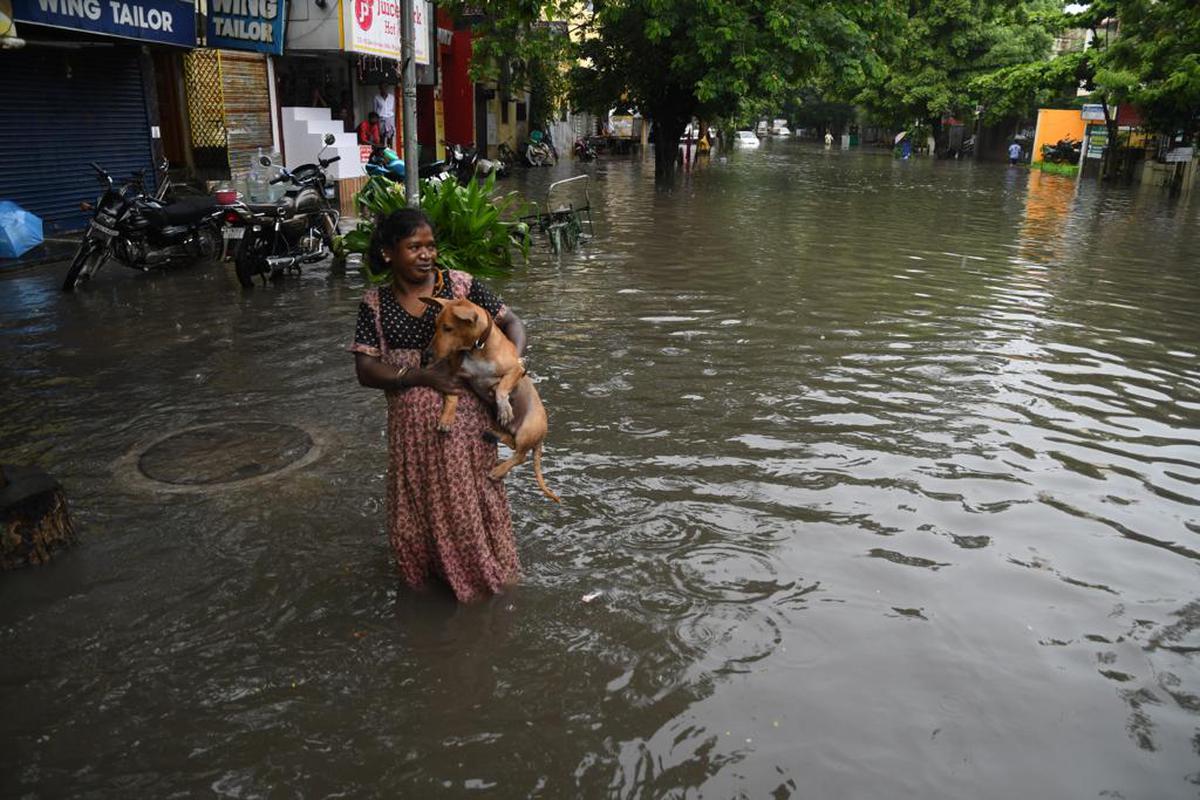 The inundated Sivaswamy Salai in Mylapore due to heavy downpour on the morning of November 7.

Flood alert has been issued in Chennai as water level went up in Chembarambakkam Lake. 500 cusecs of water is set to be released at 1:30pm on Sunday, November 7. Authorities have been told to alert residents in Kundrathur, Thirumudivakkam, and Thiruneermalai.

When should you sell your ELSS investments?