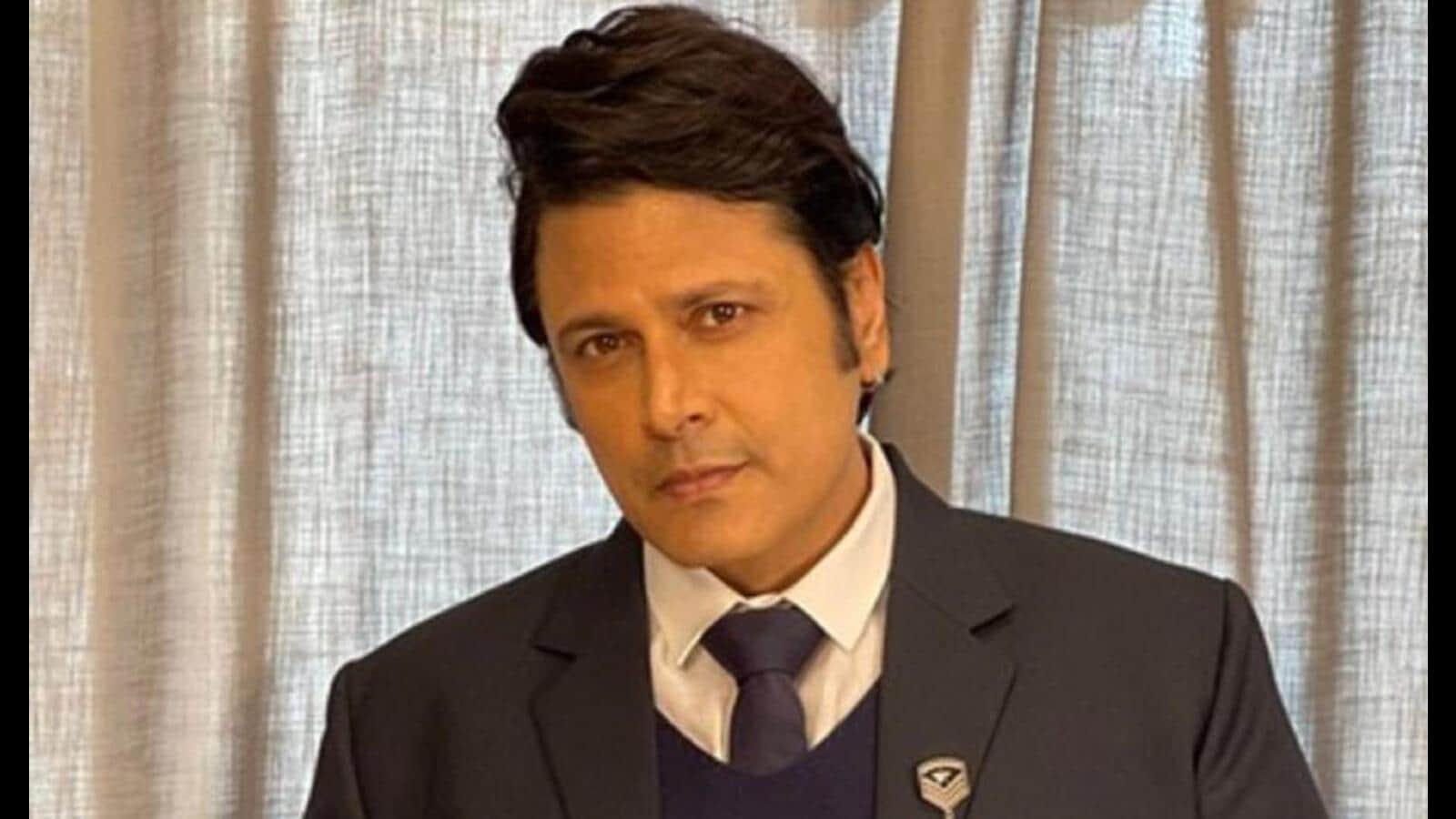 Popularly known for his lead role in Kasauti Zindaggi Kay (2001), actor Cezanne Khan believes in only taking up projects that challenges him as a performer

Popularly known for his lead role in Kasauti Zindaggi Kay (2001), actor Cezanne Khan believes in only taking up projects that challenges him as a performer. Else, he prefers to dedicate time to other things in his life.

“If the story line or my character doesn’t excite me or make me push myself to next level, I simply don’t take up that project. I believe in living a well-balanced life and not aimlessly slog 24×7. I need a lot of time to reinvent myself. Else what’s the point of earning when you are left with just no time for yourself and family? Being on work constantly with no breaks is not me nor do I find it something exemplary! There are many out there who like to spend their lives like this but not me,” says Khan.

Khan has been into longest running shows before going on break for years. “People may find it strange but that’s my pattern of working. And, it so happened that I did gave a nod to a few projects back then after Kasauti… transformed the entire team into an overnight sensation, especially the lead pair. Then talks for a few projects didn’t bear expected results but I did take up a few shows that I was comfortable with. Soon I realized that it was just not happening so I preferred to take a back seat and explore other things and be with my dear ones especially my mother.”

The Pal Chinn and Kya Haadsaa Kya Haqueetkat actor finds things have changed for better. “After joining Shakti- Astiva…. as a lead I was in for a big surprise the way technology had made work simpler and we have better timelines, unlike before where we were left with just no time to even think of anything else except shoots. I was more than relaxed and then once the former show got over, I took up Appnapan: Badalte Rishton ka Bandhan where I play a celebrity chef, who is tangled in relationships.”