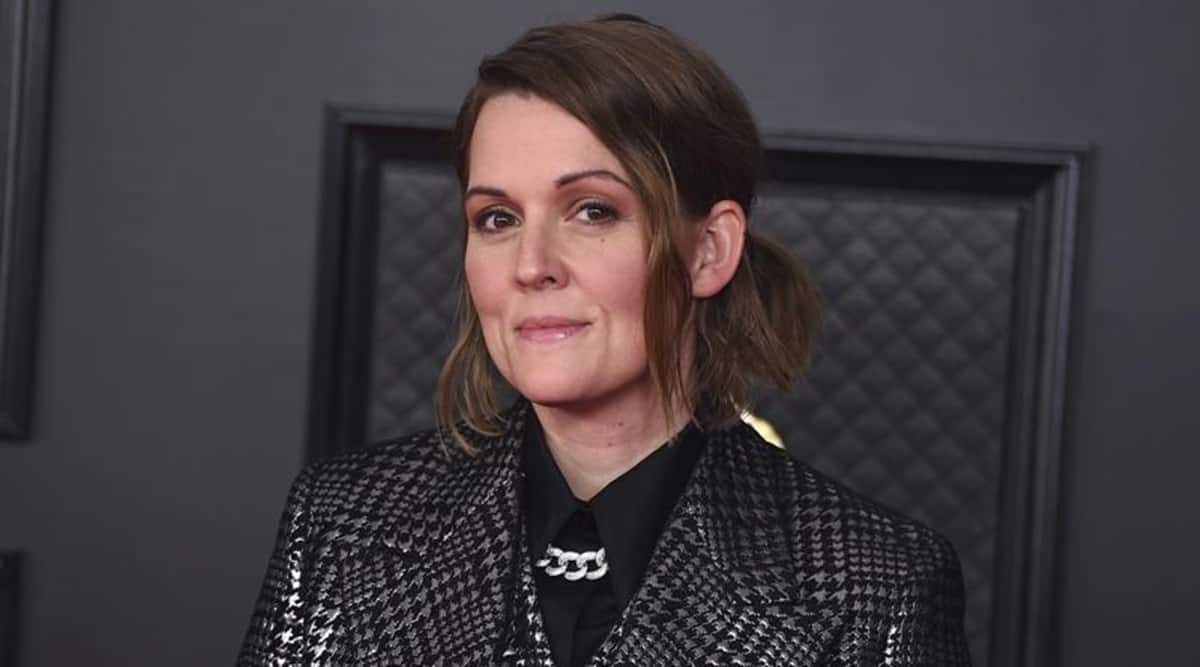 Americana singer-songwriter Brandi Carlile’s new blonde locks are an homage to David Bowie, a hint at what her new music will sound like. The six-time Grammy-winner sports a Bowie-inspired look in the first music video from her upcoming sixth album, “In These Silent Days,” which is coming out on Oct. 1.

In a statement on Wednesday announcing the new record, Carlile said she was inspired to write while being in isolation during the pandemic with bandmates Tim and Phil Hanseroth.

Carlile, who broke out with her acclaimed 2018 album “By the Way, I Forgive You,” was influenced by Bowie, Freddie Mercury and her two close musical friends, Elton John and Joni Mitchell, on the new record.