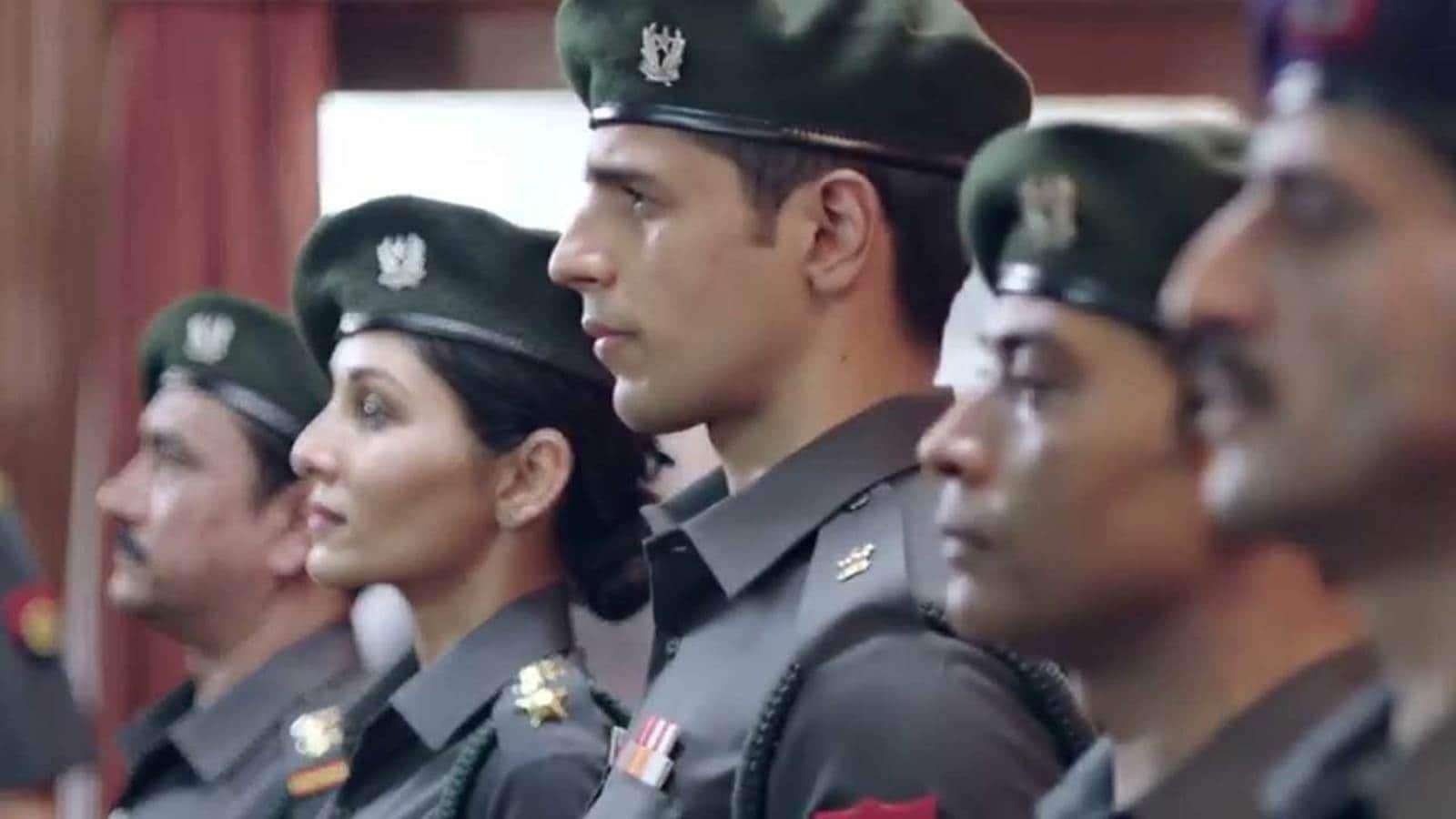 Desh bhakti seems to be the flavour of the season in Bollywood, with a host of movies on defence personnel lined up. Set to release close to Independence Day is Bhuj — The Pride of India, based on the 1971 Indo-Pak war, with actor Ajay Devgn’s character inspired by Squadron Leader Vijay Karnik. Then there is Sidharth Malhotra-starrer Shershaah, based on Kargil martyr Captain Vikram Batra. Later, Vicky Kaushal will be seen in Sam Bahadur, a biopic on India’s first Field Marshal, Sam Manekshaw, while Varun Dhawan will portray youngest Param Vir Chakra recipient, Second Lt Arun Khetarpal. And Kangana Ranaut will play an Air Force pilot in Tejas.

“Revisiting historical victories through cinema has always been an intriguing genre. Learning the stories of bravery of Indian warriors and soldiers always evokes pride in every Indian,” says Abhishek Dudhaiya, director of Bhuj – The Pride of India.

“These stories are great crowd-pullers as well,” says trade analyst Atul Mohan, adding, “Everyone is in a patriotic mood right now because the country has gone through a lot. Also, when such films release, everyone tends to go and watch them as they are sure that there will be no cheap content in the film. So, people often go with their entire family, and especially take kids along because there is a lot that kids can learn from such movies.”

Not only the audience, but even the actors part of these films get to learn a lot. “I had always heard stories about Sam Bahadur from my parents who hail from Punjab and have seen the 1971 war. But when I read the script I was completely blown away. He is a hero and patriot who is remembered and loved to this day. Capturing his spirit in the film is of the highest importance to me,” actor Vicky Kaushal had said earlier.

Sharath Chandra, co-producer of an upcoming Telugu bilingual film, Major, which is based on the life of Major Sandeep Unnikrishnan, feels that films on war heroes need to be made in a way that they do complete justice to the character. “On one hand, a strong subject definitely gets more interest and attention from the public, but on the other hand, it also sets the expectations sky high. So we’ll have to make a film that’s even more stronger! The returns are guaranteed if and only if you do complete justice to the subject in hand; and we are able to take a strong subject and make a stronger film,” he adds.

Earlier, actor Kangana Ranaut had said in a statement: “Tejas is an exhilarating story where I have the privilege of playing an air force pilot. I am honoured to be a part of a film that celebrates these brave men and women in uniform, who make immense sacrifices in the line of duty everyday. Our film celebrates the armed forces and its heroes.”

Filmmaker Vishnuvardhan, director of Shershaah, says that a film on a defence personnel works if the right period of a character’s life is captured. He explains: “Real life stories always have their charm and beauty and audience always wants to know real stories. We get inspired by these. The most important thing is you need to know as a filmmaker, which part of the subject’s life made them a legend; that story needs to be told!”