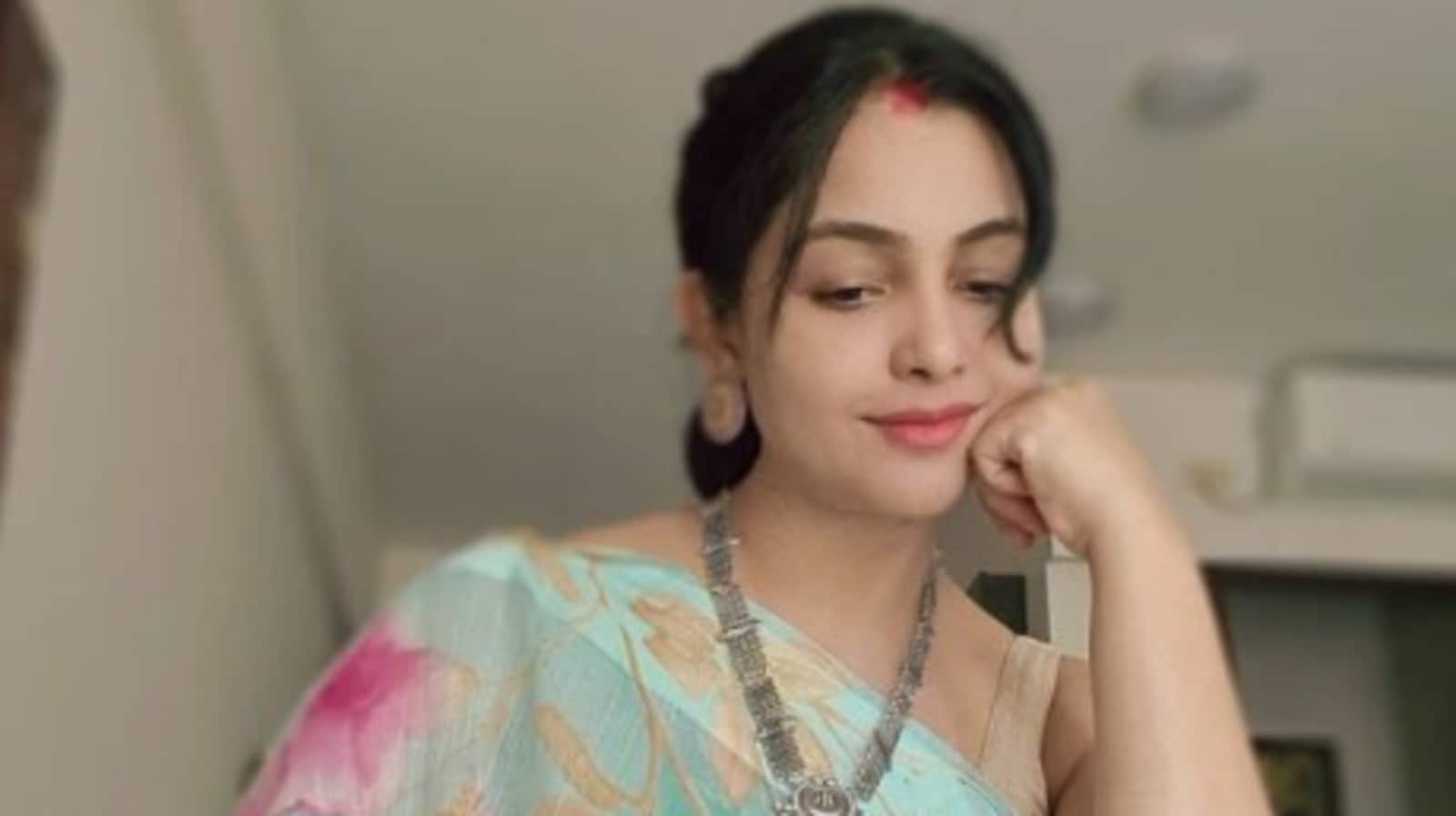 Actor Shubhangi Atre has said that there is no ‘rivalry’ between her and Shilpa Shinde, whom she replaced on the popular TV show Bhabi Ji Ghar Par Hain.

In an interview, she said that they haven’t been able to meet, and appreciated the stamp she left on the character of Angoori Bhabhi.

Asked if she’s had a chance to meet Shilpa Shinde, who played the character till 2016, Shubhangi Atre told a leading daily, “Hum mil nahi paaye hain (We haven’t met), but there’s no rivalry. There’s no discomfort between us. I would love to meet her. She set up the character of Angoori Bhabhi so well. I have put my inputs and taken it forward. The show must go on. I just believe that if one is sad and unhappy about the work he or she’s doing, he/she should move on. Think of it, aren’t replacements common in movies, too? It’s just that in TV they come into limelight because the show is often in the running unlike in movies when they happen at the time of casting when the cameras haven’t yet rolled.”

Shubhangi was asked if reports of her husband being hesitant about her taking over from another actor were true. She said, “No, frankly I am lucky in that respect. My husband was just suggesting that I should rather take up a new show; you see, I had offers of three shows before I stepped into Bhabi Ji Ghar Par Hain. My husband felt that certain comparisons would be made with the person who was doing the show originally. But call it gut feeling or inner voice, I felt that I should do Bhabi Ji Ghar Par Hain.”

Also read: Shilpa Shinde wants to quit Gangs Of Filmistan, says she joined on condition of not working with Sunil Grover

Shilpa Shinde had accused the show’s producer, Sanjay Kohli, of sexual harassment. His wife, Binaifer, called the allegations ‘false’. She told Hindustan Times in 2017, “These are obviously false allegations. All I can say is that the matter is subjudice. I have faith in the legal system. I don’t want to give her (Shilpa) unnecessary attention.”