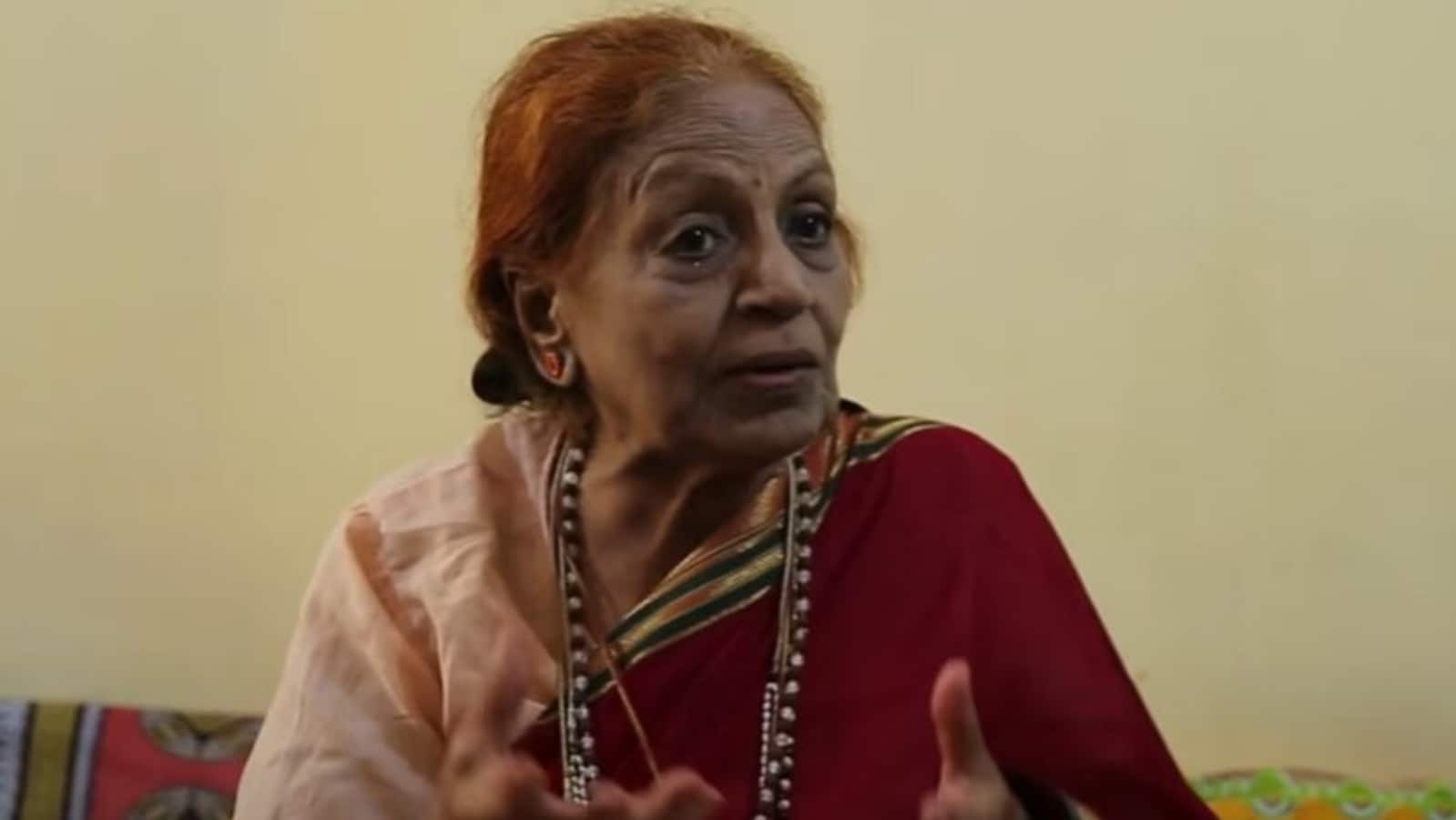 Ayushmann Khurrana and Jackie Shroff sent financial aid to veteran actor Savita Bajaj, who was struggling to pay her medical bills. She recently fought Covid-19 and has now been diagnosed with emphysema, a lung disease that causes shortness of breath, for which she will require oxygen support. She was hospitalised for over three weeks.

Nupur Alankar, care committee member of CINTAA (Cine and TV Artistes’ Association), who has been taking care of Savita, told a leading daily, “Actress Rajeshwari Sachdeva had posted on her Instagram about Savitaji, Ayushmann called her and transferred the money which was a huge relief for us, as we were able to discharge her from the hospital.” Jackie, too, has transferred money to Savita’s account, while Sonu Sood has donated an oxygen concentrator.

The report said that CINTAA provided Savita with medical assistance of ₹50,000. She was also given a monthly sum of ₹5,000 for her expenses for the last few years.

Savita, who was recently discharged from the hospital, told the leading daily in an interview that except for Nupur, no one helped her in her time of need. “Dukh mein koi nahin khada hoga tumhare saath (No one will stand by you in tough times). I got so many people working in the industry – in acting and writing both. Sab matlab nikal ke aage chal diye (Everyone was motivated by selfish interests).”

On being asked if she plans to return to work, Savita said that she will play it by the ear. “I never planned anything in life, not even my finances. I remember coming out from recording studios and seeing so-called friends standing out and asking me to give them money. I always distributed and was often left with just ₹5. But I am still getting offers and a lot of people have approached me in fact recently. I believe in karma,” she said.