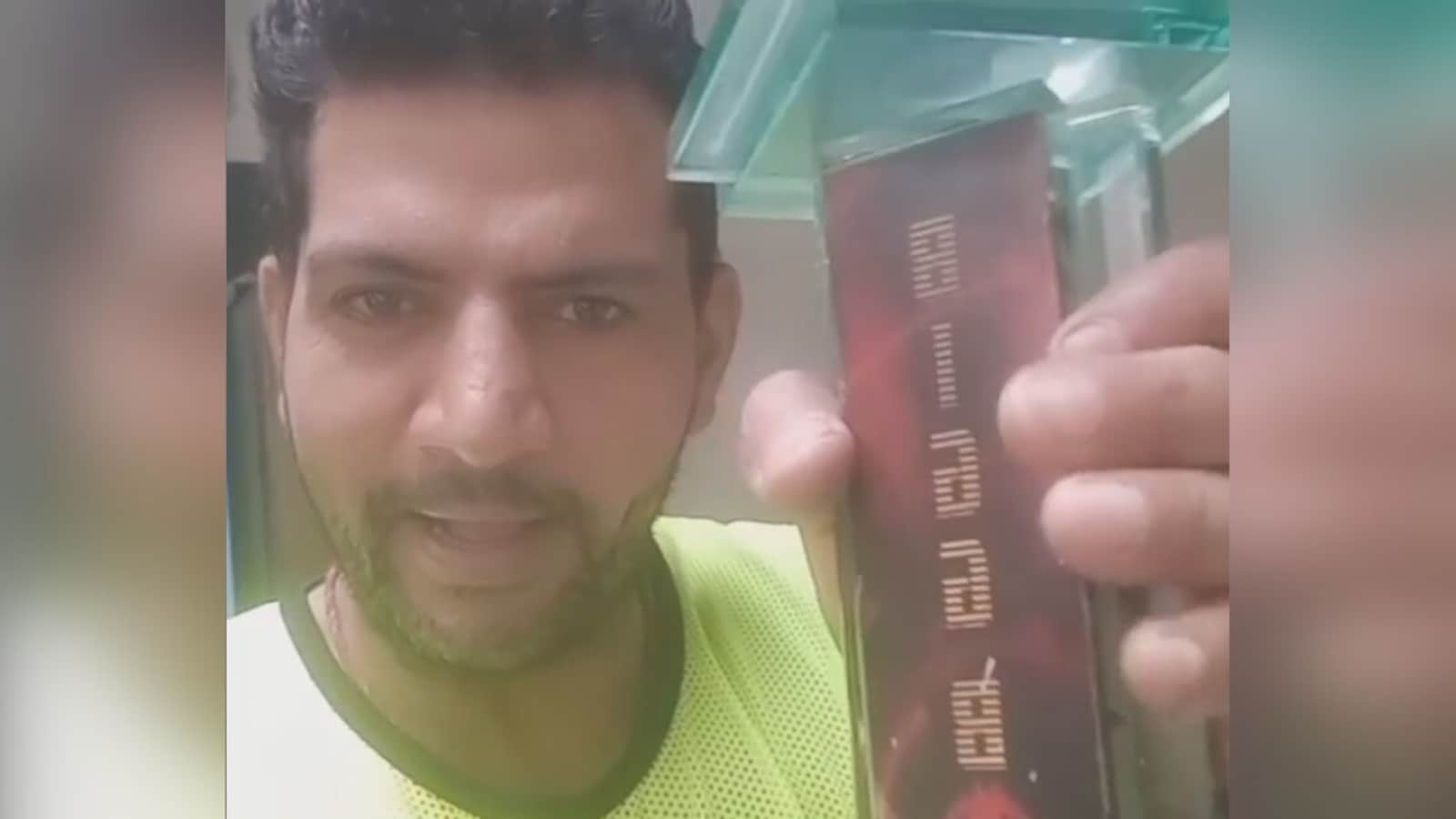 Reality television star Ashutosh Kaushik, who won MTV Roadies 5.0 and Bigg Boss 2, has approached the Delhi High Court seeking removal of certain pictures, videos and articles from the internet, citing his ‘Right to be Forgotten’. In an interview, he said that he is suffering ‘psychological pain’ for mistakes he made several years ago and also talked about how he lost out on prospective matches because of it.

Ashutosh Kaushik said that he decided to take the legal route after his mother asked him how the videos and articles can be taken down. The petition was filed on Thursday and the Delhi High Court has given Google and other channels a month’s time to respond. The next court date is on December 1.

Speaking to a leading daily, Ashutosh said that many marriage proposals fell through because of the videos of him. “Kahin se shadi ka rishta aata tha, toh ladki wale dekh lete the, and they would wonder ‘isse shadi karenge apni ladki ki?’. Koi rishte wale aaye, unhone internet pe search kiya (I would get marriage proposals and then the girls’ families would find the videos and have second thoughts about me. They would look me up online), they would find those videos and ask us about them.”

Ashutosh got married in a low-key ceremony in Noida last year. The money saved up for the wedding was donated to the Prime Minister’s Citizen Assistance and Relief in Emergency Situations (PM-Cares) fund.

Also read | Vidya Balan recalls actress commenting on her clothes, wanted to tell her: ‘Why don’t you focus on your acting?’

“I did something wrong in my past, I paid a price, I was punished for it, but personally, that is affecting me till now. Anyone who would see those videos would assume that I am still doing those kind of things (fights). Mujhse zyada bura meri mummy ko lagta tha (More than me, my mother would feel bad). She would ask me, ‘Ye kya hai Aashu?’ I could only tell her ‘main kya karun, mujhse galti ho gayi, uski mujhe saza bhi mil gayi par bhugat aaj tak raha hu (what should I do, I made a mistake and I am still paying the price for it)’. My mom asked me ‘Ye hatenge kaise ye bata (how do we get these things taken down)?’ I could not bear my family suffering because of this and that’s why I decided to go to the court,” he said.

Ashutosh has sought the removal of pictures, videos and articles related to a drunk driving incident in 2009 and an altercation in 2013. He was allegedly intercepted by the police while riding his bike in Mumbai under the influence of alcohol. In 2013, he was reported to have been involved in a brawl at a restaurant in Mumbai.