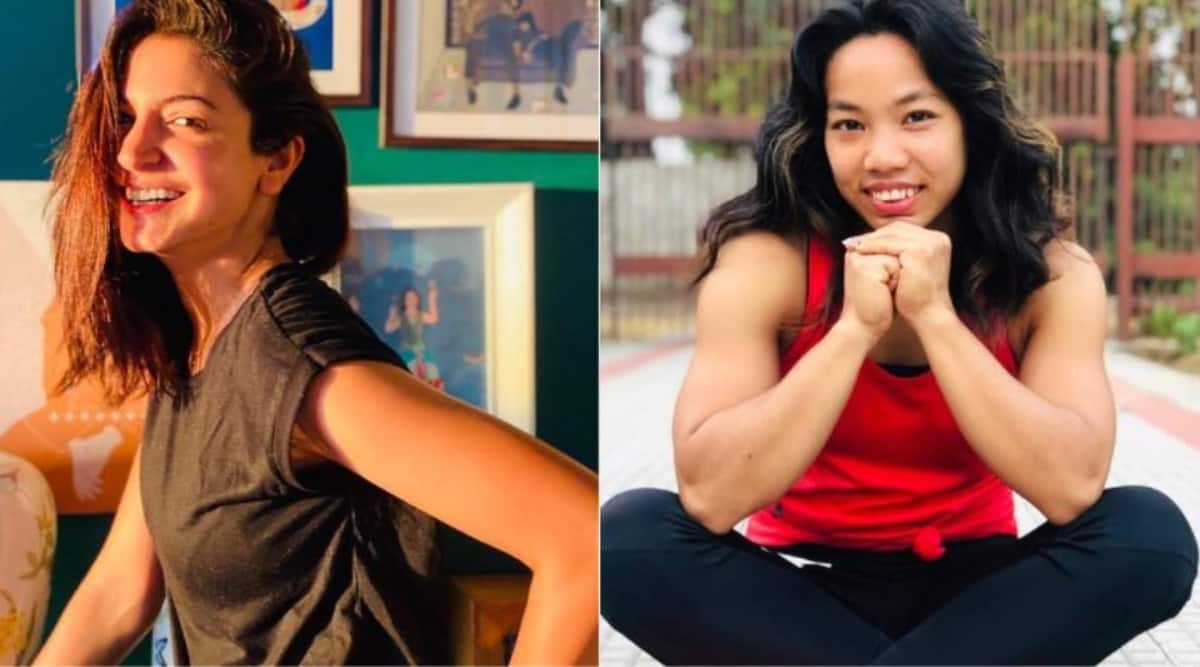 Actor Anushka Sharma is full of praise for Olympics winner Mirabai Chanu’s special earrings and the meaning behind them. Mirabai bagged a silver medal for India at the Tokyo Olympics on Saturday, making the country proud. While social media was flooded with her congratulatory photos, one picture showed her unique five-ring earrings.

Anushka took to her Instagram stories and shared a photo of Mirabai, with special emphasis on the earrings. She captioned her post, “This is (purple heart emoji).”

Mirabai’s earrings were a gift from her mother, who sold her own jewellery for them, five years ago. The hope was that the earrings would give her ‘good luck’. While it might not have happened in the Rio 2016 Games, but Mirabai emerged as a winner in Tokyo.

“I saw the earrings on TV, I gave them to her in 2016 before the (Rio) Olympics. I have made it for her from the gold pieces and savings I have so that it brings luck and success,” Leima told PTI from her home in Manipur.  Her father (Saikhom Kriti Meitei) said, “I was in tears seeing it and also during the moment she won the medal. Tears of joy. All her hard work has led to the success.”

The 26-year-old lifted a total of 202 kg (87kg, 115kg). Bollywood was full of praise, and sent her several congratulatory wishes.