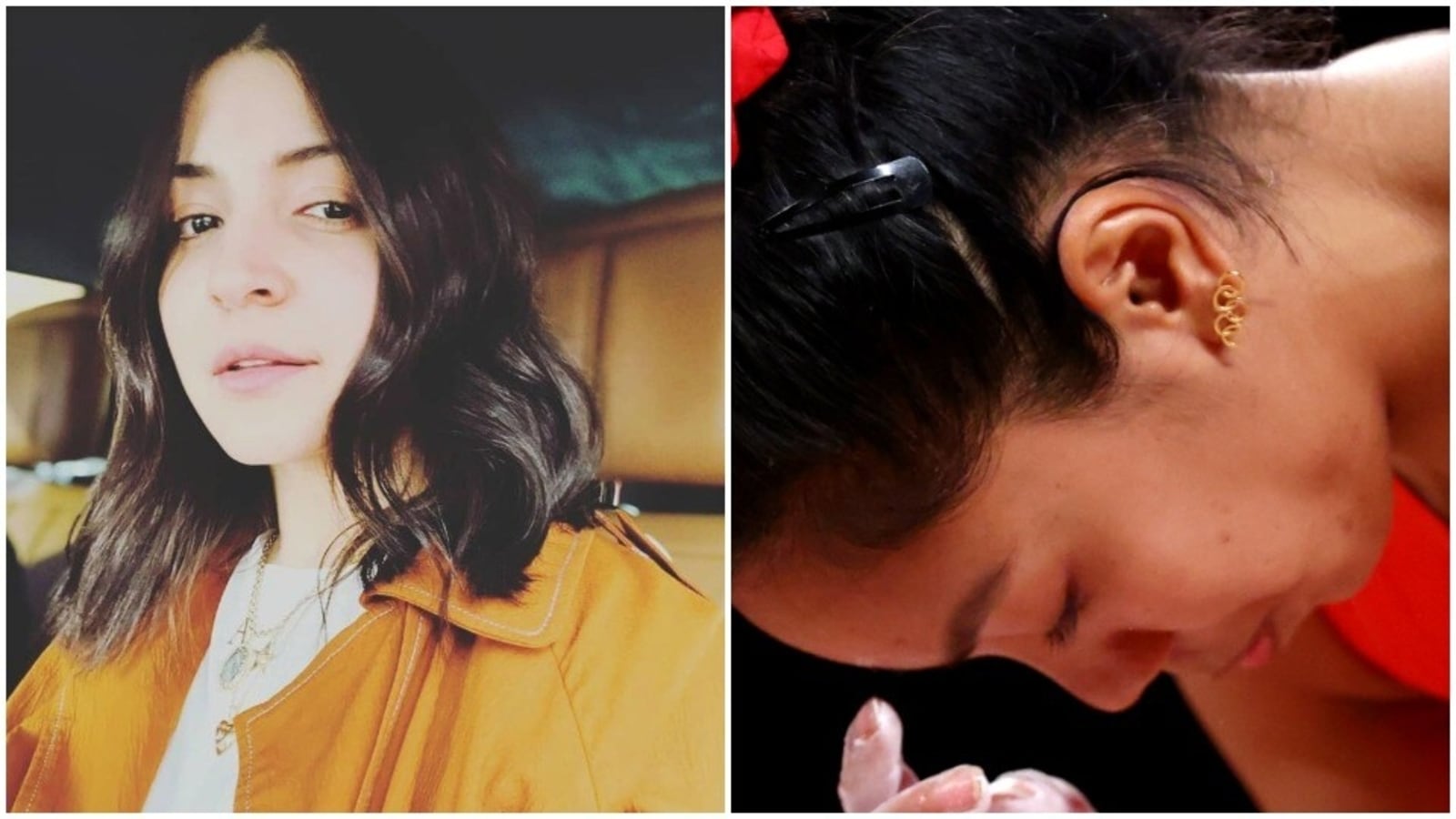 Actor Anushka Sharma is in love with Olympian Mirabai Chanu’s Olympics special earrings and the beautiful meaning behind them. Mirabai opened the country’s account at the Tokyo Olympics on Saturday with her silver medal win at the 49kg weightlifting category.

Anushka took to Instagram Stories on Wednesday to call Mirabai a ‘beauty’ and even made a special mention of her earrings. “This is (purple heart emoji),” she captioned her post.

Mirabai’s earrings were a gift from her mother who sold her own jewellery for them five years ago. The hope was that the earrings would bring her “good luck”. It didn’t happen in the Rio 2016 Games but Mirabai made the little sacrifice count in Tokyo.

“I saw the earrings on TV, I gave them to her in 2016 before the (Rio) Olympics. I have made it for her from the gold pieces and savings I have so that it brings luck and success,” Leima told PTI from her home in Manipur. “I was in tears seeing it and also during the moment she won the medal. Her father (Saikhom Kriti Meitei) was also in tears. Tears of joy. All her hard work has led to the success.”

Also read: Anushka Sharma will leave you craving for vacation with her latest pics from the UK