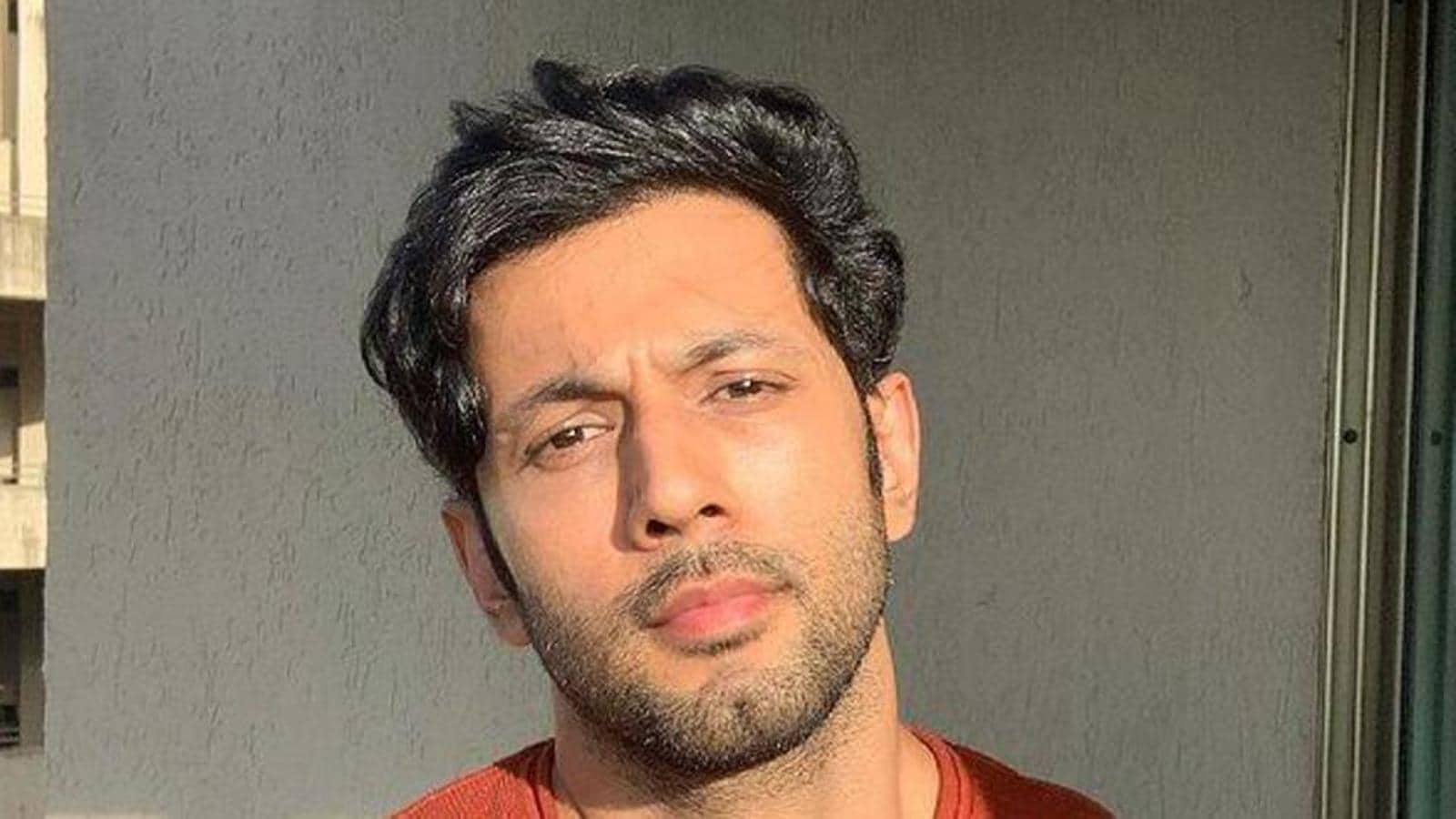 His last Instagram post sent his followers and fans into a tizzy. Now deleted by Sahil Anand, the actor had written how “the last couple of months have been tough” on him, and it was “getting worse” even after trying to feel normal.

We tried to contact him, but the actor had switched off his phone for two days. He later shared a video where he revealed what exactly had happened. He tells us post that: “There are two reasons why I never expressed this to my friends. I’ve been hearing how people were sad when they lost someone, or something happened, but I hadn’t heard someone being affected like me. And then I thought if I tell someone, they won’t get it.”

The 32-year-old had to play an emotionally intense character in a short film, and while he was initially able to snap out of it, it got back to him during the post production.

Anand then consulted a psychiatrist, and took off to the hills to switch off. People close to him naturally got scared. He says that they are more alert after the conversations which happened post actor Sushant Singh Rajput’s death.

“I motivate people around me and make them happy. If I post a picture where I’m not smiling or am serious on social media, they begin to ask ,‘Why are you not smiling? Are you going through something?’ Especially after Sushant, people have become like, ‘Isko ya usko kya ho gaya hai’. They’re more aware, and they notice. I didn’t put out about my thing before as the Covid situation was unfolding,” he clarifies.

We ask him how things have been for him over the years, being in a profession where there is so much uncertainty and also how he has he ensure that his mental health stays intact till now.

Anand replies, “It’s been 10 years for me. Some people say they’ll only do TV and not advertisements. In my group, it’s just me who does them. But then there are projects which don’t have budgets, which get pushed, mujhe rejections pe bhi ab hansi aati hai. Initially, it was very hard to take them. When you’re doing well, tareef hoti hai, look test hua, audition hua, and end mein aapko pata chalta hai ‘yeh kar raha hai’. You think ‘what is happening?’, but now I laugh.”