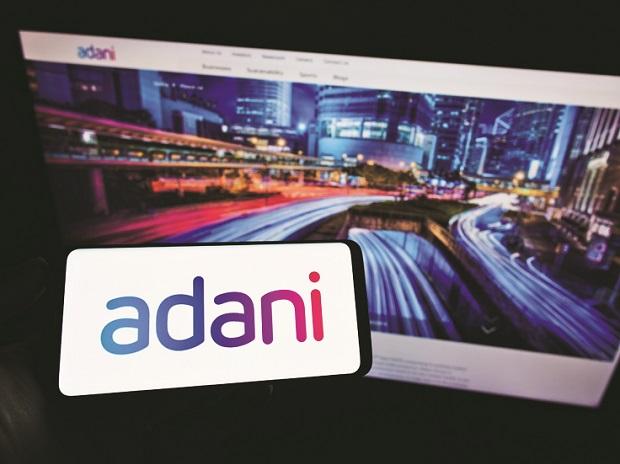 Shares of Adani Group companies fell between 1.5 per cent and 8.9 per cent on Wednesday after US-based Hindenburg Research – specialising in forensic financial research – published findings of its two-year investigation, presenting evidence that the Rs 17.8-trillion ($218-billion) ports-to-energy conglomerate had “engaged in brazen stock manipulation and accounting fraud scheme over the course of decades”.


The wide-ranging allegations made by the US activist investor came on the same day the group’s flagship firm Adani Enterprises (AEL) was to allot shares to anchor investors for its Rs 20,000-crore follow-on public offer (FPO).


Shares of AEL fell as much as 3.7 per cent after the report but recouped some of its losses after the company rubbished the report to finish at 1.5 per cent lower.


So far this year, most Adani Group firms have traded weak, with AEL dropping more than 12 per cent. As a result, Gautam Adani’s ranking on the world rich list has dropped from third place to fourth position.


CreditSights, part of Fitch Group, had in September last year described the group as “overleveraged”. It later corrected some calculation errors but maintained it had “concerns” over its debt.